Doctors can feel out of their depth when dealing with patients with complex needs. Dr Gail Gilmartin offers some practical advice 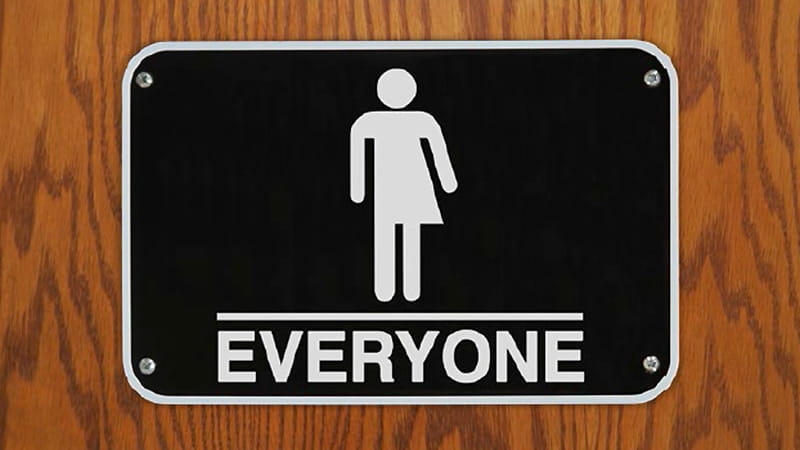 TRANSGENDER people and those with gender incongruence make up an estimated one per cent of patients. It is well understood that these patients have complex healthcare needs, including a greater incidence of depression and risk of suicide.

Indeed, a report from the House of Commons Women and Equalities Committee published at the end of 2015 went so far as to conclude that “the NHS is letting down trans people” who “encounter significant problems in using general NHS services due to the attitude of some clinicians and other staff who lack knowledge and understanding – and in some cases are prejudiced.”

It highlighted how unnecessary treatment delays can occur where GPs have not been trained in trans health issues and do not understand, for example, the new referral pathways in gender identity services. Common misunderstandings, it states, include the belief that local funding needs to be arranged or that a mental health assessment needs to be carried out – “neither of which is true in England since April 2013.”

Personal beliefs have also been found to influence decision-making. The report quotes one remark made to a trans patient by a GP who said: “You’ll be taking money away from more deserving cancer patients”. But the committee agreed with the chair of the NHS National Clinical Reference Group for Gender Identity Services that: “not treating people [for gender dysphoria] is not a neutral act – it will do harm.”

The General Medical Council responded by publishing new advice in March to help doctors support transgender patients. It is based on core guidance from Good Medical Practice and is also informed by relevant legislation including the Equality Act 2010.

MDDUS has certainly seen an increase in calls from members seeking advice and guidance when treating people with gender dysphoria, and they are often concerned about delays in accessing appropriate specialist help.

Many doctors have and will have transgender persons as patients but few are well equipped to deal with the issues that arise. Current medical training does not produce doctors skilled in transgender health.

There are specific risks associated with meeting the healthcare needs of transgender people and two areas where increased risk is clear are:

1. Patients who self-medicate from unregulated sources.

2. Patients who self-harm or consider suicide.

In relation to the first point, patients may seek bridging prescriptions until they can be seen by a specialist. In these circumstances, GPs may feel out of their depth and worry that they risk acting outside their level of competence and expertise.

Regarding the second point, research shows transgender people experience significant isolation, marginalisation and discrimination and are particularly vulnerable to self-harm and suicide. This is often compounded by the effect of delays in accessing appropriate care. The Transgender Equality Network Ireland has reported as many as 83 per cent of trans people have seriously considered ending their life while 44 per cent said they self-harmed. Any patient with significant mental health issues may need referral to appropriate mental health services.

It is helpful that the GMC has entered the discussion at a time when many doctors who are not specialists in this field have questions about their roles and responsibilities. The regulator reminds all doctors that they must provide a good standard of care for their patients and in relation to transgender patients:

“Do your best to understand your patient’s views and preferences and the adverse outcomes they are most concerned about. It may well be that the risk to your patient of continuing to self-medicate with hormones is greater than the risk to them if you initiate hormone therapy before they’re assessed by a specialist.”

In relation to bridging prescriptions, a matter which generates a significant proportion of calls to MDDUS, the GMC issues specific guidance:

“A GP should only consider issuing a bridging prescription in cases where all the following criteria are met:

a. the patient is already self-prescribing with hormones obtained from an unregulated source (over the internet or otherwise on the black market)

b. the bridging prescription is intended to mitigate a risk of self-harm or suicide

c. the doctor has sought the advice of a gender specialist and prescribes the lowest acceptable dose in the circumstances.”

If a patient requests treatment for gender dysphoria, the GMC says that “experts agree the best way to meet their needs is to refer them to a gender identity clinic (GIC) or gender specialist without delay.” It adds: “All GPs in England, Northern Ireland and Scotland may refer their patients directly to a GIC and do not need to refer them to a mental health service for assessment beforehand. GPs in England don’t need to seek prior approval from their clinical commissioning group (CCG).”

It is important that all doctors dealing with the health issues of patients with gender dysphoria understand and consider the regulator’s advice. Specific GMC guidance on treatment pathways in trans healthcare can be accessed under the “Good medical practice” section of their website. The page also has links to useful sites including an e-learning module about gender variance produced by the Royal College of GPs, and the Gender Identity Research and Education Society (GIRES).