Book review: A is for Arsenic: The Poisons of Agatha Christie 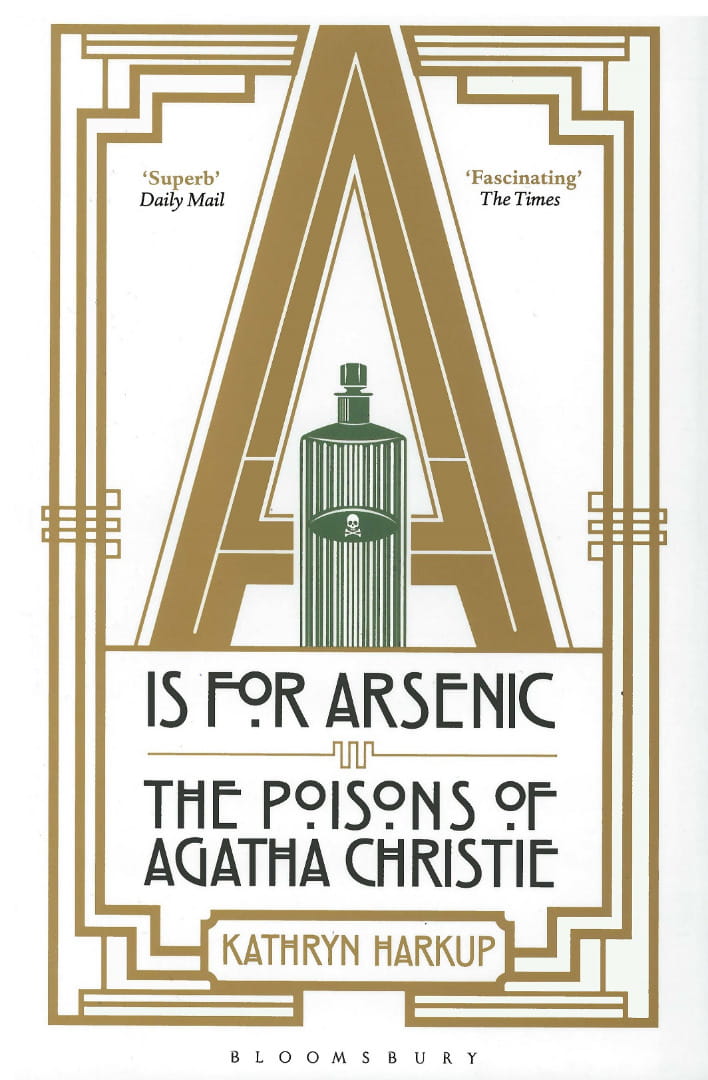 The book is a delight of fascinating facts and stories including real-life murder cases that inspired some of Christie’s plots, such as that of Glasgow socialite Madeleine Smith, accused of putting arsenic in her lover’s cocoa when he refused to break-off their relationship and threatened to expose private letters. Smith was found ‘not proven’ in the murder trial but she lived out her life under suspicion. The book details succinctly how various poisons act to disrupt the body’s basic biochemistry resulting in characteristic symptomology and fatal decline. Arsenic for example is particularly efficacious producing symptoms similar to those of food poisoning, cholera and dysentery. These and other such unsettling facts make for an excellent read