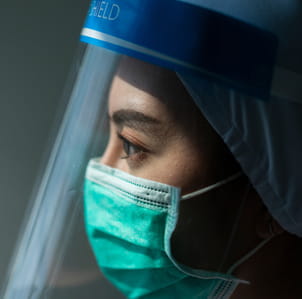 Joanne Curran is associate editor of publications at MDDUS