Clinical guidelines are not statutory codes - clinicians must use professional judgment in applying the principles to each unique situation they encounter. 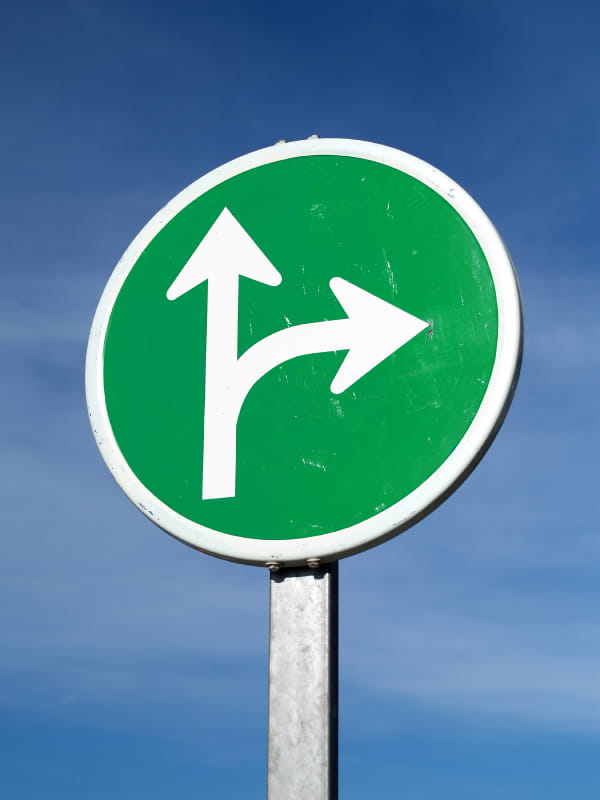 PROFESSIONAL clinical guidelines are now a common feature of medical practice, with doctors and dentists responsible for keeping abreast of updated guidance from bodies such as NICE and SIGN. The GMC are unequivocal that doctors are personally accountable for their professional practice and must always be prepared to justify their decisions and actions in regard to such guidelines.

The GMC goes on to clarify that clinical guidance in itself is not a statutory code and that the clinicians must therefore use professional judgment in applying the principles to the various situations they face. This means being aware of any relevant guidelines for common conditions in your area of practice.

Should your routine practice deviate significantly from accepted clinical guidelines this should be reviewed – and if a decision is made to deviate from specific guidance this should be justified in the clinical notes and the patient should be advised of the fact that you hold a different view from that of mainstream practice. Recording your thinking in regard to such a clinical decision may be a crucial factor if challenged at a later time.

A recent MDDUS case highlights the difficulties doctors may encounter in departing from accepted clinical guidelines without adequate reasons for doing so. A 23-year-old female presented initially to her GP with a lump in her right breast of ten day's history. The GP noted the presence of a small, firm regular lump of 0.5cm diameter in a fibrocystic breast, and asked the patient to return for re-examination during her next menstrual cycle.

The patient was then examined by a second GP who confirmed and noted that the lump appeared to be larger, although there were other factors that suggested a benign cause. NHS Cancer referral guidelines in place at the time stated that a patient who is under thirty with an enlarging breast lump should be referred under the two-week urgent referral pathway. Instead the patient was offered a routine appointment at the local breast clinic under a local ‘choose and book’ scheme.

She was seen two months later and on this occasion the breast clinic also provided the patient with a reassuring prognosis and a further delay of several months ensued before the patient was diagnosed with stage 4 carcinoma of the breast with metastatic disease. Her life expectancy was estimated at two years.

A claim was raised against both the second GP and the local hospital trust. MDDUS obtained an expert GP opinion which was unsupportive of the GP’s actions in not referring the patient urgently in the first place. An additional medical report suggested that had the patient been referred at the appropriate time, the cancer should have been detected at stage 1 with curative treatment being possible.

The GP pointed out that she tended to use clinical guidelines in conjunction with additional factors to weigh up her examination findings, such as age, general well-being, family history, history of any pain, discharge and any noted cyclical changes to nipples or skin. Overall the doctor had found the larger picture re-assuring and had suggested the ‘choose and book’ option rather than the urgent referral pathway.

In view of largely unsupportive expert reports which clearly indicated that the two-week urgent referral pathway should have been chosen by the GP, the case was difficult to defend. In this instance the GP did not appear to fully comply with the maxim that when a decision is made not to follow guidelines there should be a logical basis for that decision and the patient should be advised of the fact that the doctor holds a different view.

The issues raised in this particular case are explored further in an video module entitled Failure to refer. Access the module in the MDDUS eLearning Centre.

ACTION: Be aware and sensitive of relevant guidelines for common conditions and if your practice deviates significantly from these it should be reviewed. Should you decide not to follow accepted clinical guidelines ensure you provide a logical basis for your decision and record this in the notes. The patient should be clearly advised of the fact that you hold a different view from mainstream practice.

SAFETY netting is now considered a core component of GP consultations but should not just be a means of passing diagnostic uncertainty onto the patient.