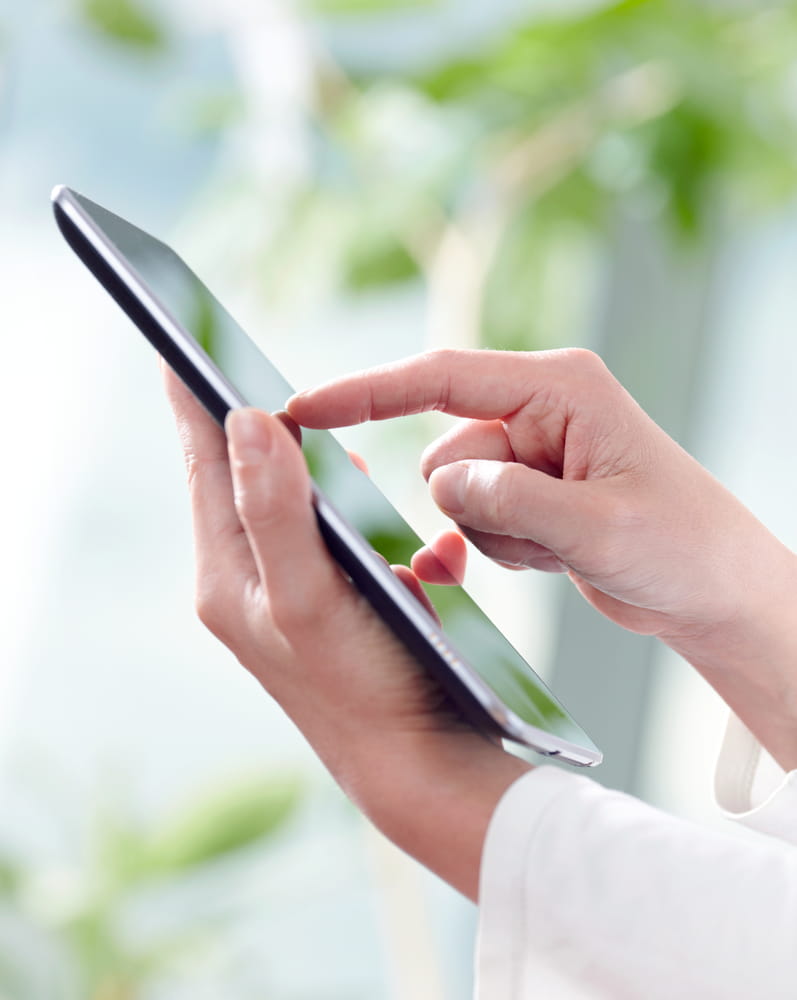 THERE have been numerous reports in recent years looking ahead to how future UK general practice will operate.

These tend to contain lists of practical predictions and recommendations based on current trends, combined with more aspirational elements of how primary care at its best would work.

The Primary Care Workforce Commission (PCWC) is the latest to share its vision in its new report The future of primary care – creating teams for tomorrow, commissioned by Health Education England. Its stated aim is to identify solutions to meet "present and future needs of the NHS" as it faces "increasing and unprecedented pressures". It follows a similar report published by the Royal College of GPs in 2013, A Vision for General Practice in the future NHS.

One key consideration in the PCWC report is the way that increasing patient demand has combined with drops in both investment and GP numbers to create major workload issues within primary care. An RCGP poll in June 2014 found that more than 80 per cent of GPs worried about missing a serious condition in a patient because of their heavy workload.

To address such pressures, the PCWC presents one of its boldest ideas – for practices to employ other health professionals to ease the work burden. This could mean (upon completion of successful pilot schemes) administrative staff such as medical assistants taking over large portions of practice paperwork. GPs spend as much as 11 per cent of their time on administrative tasks, the report states, and if this work was taken on by the likes of medical assistants it would be the equivalent of 1,400 more full-time GPs in England.

Under the plan, wider use would be made of physician associates and healthcare assistants; prescribing pharmacists would help manage people on long-term medication; and paramedics would substitute for GPs in the assessment of urgent requests for home visits.

The proposal has been given a broadly positive reception by the RCGP. Chair Dr Maureen Baker said the College welcomed "any suggestions that will help to ease the unprecedented pressures on GPs and help us to deliver the care our patients need."

She went on: "We would be interested in having community paramedics as part of practice teams". But she emphasised that services provided by additional health staff "must not replace the GP appointment – and paramedics must never be used as a substitute for GPs."

While these additional staff may indeed help ease practice workload, they would still have to work under GP supervision. The PCWC report acknowledges this, stating: "Unlike the US, physician associates in the UK need authorisation from a doctor when they judge that a patient needs a prescription. Working under the supervision of a GP, they can make a significant contribution to practice workload."

It adds: "While we recognise considerable potential in developing these new roles, the governance of these new staff members will be of critical importance in ensuring the quality and safety of their work."

This again raises the issue of recruitment and the question of whether there would be sufficient GP numbers to provide supervision. In her response to the report, Dr Baker reiterated the College’s call for 8,000 more GPs in England to meet increasing demand, but conceded this would take time and that "thousands more GPs could not be delivered overnight even if the funding was in place."

While the report does not address GP shortages in great detail, it does highlight the rather stark fact that between 2003 and 2013 the number of hospital consultants has increased by 48 per cent while GP numbers rose by only 14 per cent. GPs per head of population, it adds, has declined since 2009 "with major problems of recruitment and retention." Health secretary Jeremy Hunt recently stated that his department would be taking a more "flexible" approach to his pre-election pledge to create an additional 5,000 new GPs by 2020. This number would, according to a Pulse news article in June 2015, "include flexibility for other primary care staff, such as practice nurses and physician associates, to boost numbers due to recruitment problems in some parts of England."

Another Pulse report the following month suggested as many as half of GP training places could remain unfilled this year in some of the worst-hit areas of England, with vacancies in Scotland of around 20 per cent.

Recruitment issues extend beyond trainee posts. In Scotland, it was reported recently that a number of GP surgeries were being supported by health boards due to difficulties in service delivery caused by staff shortages.

But perhaps better use of technology is the answer? This could also help facilitate another of the PCWC’s visions – a future where GPs enjoy longer patient consultation times.

The report regards as "outdated" the fact that practices are unable to email/message hospital specialists, adding: "While this may need protected time in the working day, there are significant potential cost savings in terms of reduced referrals to hospital."

The PCWC also believes it will soon "appear outdated" that, unlike countries such as Denmark, doctors and patient do not routinely communicate by email. If five per cent of GP consultations could be dealt with by email, the report says, this would save 17 million face-to-face consultations a year. This in turn could allow for longer consultation times.

The report says: "Care needs to be less episodic and reactive, and focus more on supporting patients to look after their own conditions. This takes time and a 10-minute consultation is inadequate for many of the people attending a general practice."

The PCWC notes that many practices offer 15-minute appointments which "helps them deal with people’s problems more effectively."

The report goes on to suggest that: "Alternative approaches that reduce the need for face-to-face consultations should be evaluated, including phone and email consultations with patients." But it concedes: "We do not know to what extent emails from patients would generate additional demand", and again recommends pilot schemes.

Exactly how primary care will look in the future remains to be seen, but the PCWC takes an optimistic view, concluding: "Much of what we recommend can be achieved rapidly, though other changes will take time, especially those that require cultural change and the development of relationships across organisational boundaries.

"However, with a highly skilled workforce, effective multi-disciplinary teams and well-developed IT systems, we believe that the NHS is in an unparalleled position to develop a modern primary healthcare system that is truly world class."

Joanne Curran is an associate editor at MDDUS 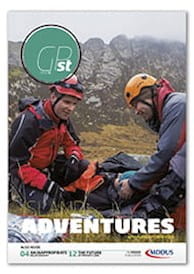