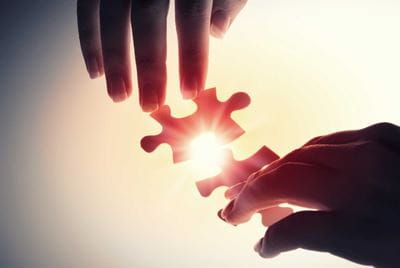 Ethics: The "round hole" problem