A career in medicine can be all-consuming. Allan Gaw considers whether making space for other interests can make you an even better doctor 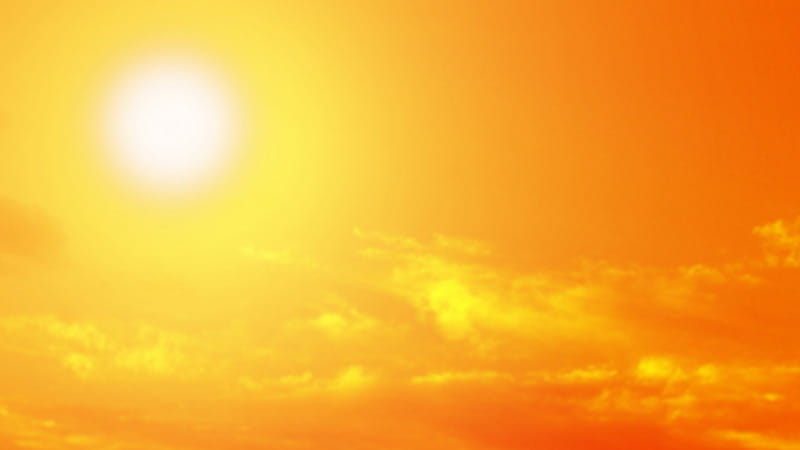 IN the headlong rush towards achieving our professional goals, there are many hurdles we must negotiate. Success, when it comes, is sweet: the examination passed, the job secured, the award bestowed.

But, modern medicine can be an allconsuming affair that leaves little time or energy for anything else—or at least so it seems. In fact, many doctors, including the most successful in their fields, have nurtured other complementary interests while they pursued memorable medical careers. And, perhaps it was the balance they struck that allowed them to achieve so much.

Two notable examples were contemporaries in the 18th century – an Age of Enlightenment from which we can still learn much today.

William Withering was born in Shropshire in 1741 and studied medicine at Edinburgh. A successful physician, he was reputed to have had the largest practice outside London. Despite this, he adopted the philosophy of the Enlightenment that an educated man should endeavour to learn all that it was possible to know. Correspondingly, his interests and his work crossed a range of disciplines.

He was a celebrated botanist and published an important book on the subject in 1776, which in various editions would be in print for the next century. He was also a geologist and indeed his election as a Fellow of the Royal Society was on the basis of this pursuit. Although Withering had both a plant and a mineral named in his honour during his lifetime, it is not the cream coloured crystal of barium carbonate that was named Witherite nor the small Costa Rican shrub, Witheringia, that earned him a place in the medical history books. Instead, it is for his work on the foxglove and his description of the pharmacological effects of digitalis that he will be remembered.

Edward Jenner, another 18th century physician, was also a man of the Enlightenment and pursued equally diverse interests. He was a musician, a poet, a balloonist, a geologist and it was his interest in ornithology that earned him his Fellowship of the Royal Society.

Between one world and another, there is a greater chance of cross-fertilisation... with more diverse results

He worked out that it was the cuckoo hatchling that evicted the eggs and chicks from its foster parents’ nest and not the adult bird, as many had thought. This observation was for many years disputed, but Jenner was vindicated almost a century after his death when, in 1921, the first photographic evidence supporting his conclusions was filmed.

But, it is not for the study of the cuckoo that we best remember Jenner today – it is his contribution to the field of vaccination.

For both Withering and Jenner these alternatives to their medical careers were not mere past-times, but scientific passions pursued with vigour. And of course it is not hard to see how one interest may have affected the other. Withering’s literally encyclopaedic knowledge of botany would have informed his work on the foxglove, and Jenner’s detailed observational skills, honed while bird-watching, doubtless helped him evaluate the effects of cow pox inoculation.

Rosamund Harding wrote in her 1942 book, An Anatomy of Inspiration: “It is a fact that has not yet been sufficiently stressed that those people who have risen to eminence in arts, letters or sciences have frequently possessed considerable knowledge of subjects outside their own sphere of activity.”

It is said that the most beautiful flowers grow at the edge of our gardens where one plot abuts on to the next. At these edges, between one world and another, there is a greater chance of cross-fertilisation with richer and more diverse results as a consequence. Perhaps that’s what Harding was alluding to when she talked of the value of diversity?

In 1996, the late Steve Jobs reiterated this notion, emphasising the importance of building a broad personal portfolio of experiences and ideas to connect: “Creativity is just connecting things… A lot of people... haven’t had very diverse experiences. So they don’t have enough dots to connect, and they end up with very linear solutions... The broader one’s understanding of the human experience, the better design we will have.”

A career in medicine offers one set of dots to connect, but the pursuit of other subjects gives a richer, more sophisticated and diverse collection with which to work.

In short, the more we do, the more we experience and the more diverse those experiences are, the better equipped we are to face any problem. As doctors we should, of course, work to be the best we can, but along the way we should not discard our other interests. Whether it be music, or art, or even crystals and cuckoos, it is about finding balance.