Until recently the GMC could do little where concerns were raised about the language skills of registered doctors. Recent changes in the Medical Act 1983, which came into effect on 25 June 2014, seek to address this omission. 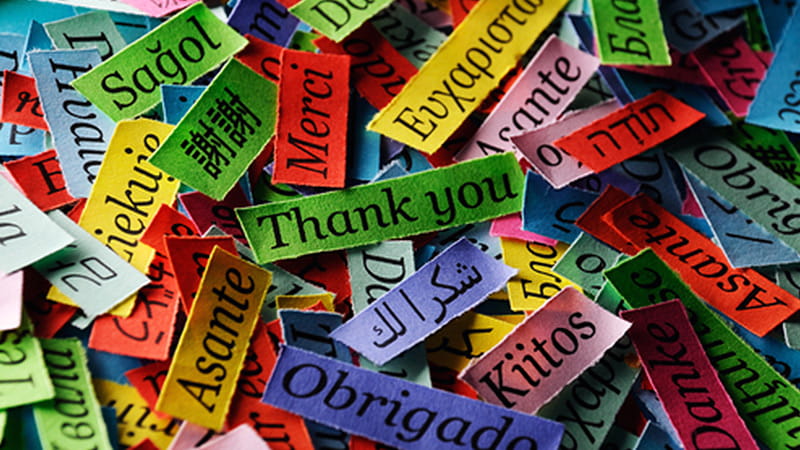 Until recently the GMC could do little where concerns were raised about the language skills of registered doctors. Recent changes in the Medical Act 1983, which came into effect on 25 June 2014, seek to address this omission.

Previously doctors registered within the EU did not have to undergo any testing before working in the UK – unlike doctors with registration granted outside the EU. This led to much outrage in the media – particularly around high-profile cases such as Dr Daniel Ubani.

Dr Ubani was a GP locum from Germany who gave a fatal overdose of diamorphine to a patient and it was alleged that his poor spoken English was a factor in the case. Dr Ubani was struck off the medical register after a GMC investigation into failings in the care he provided.

The changes to the Medical Act establish a new ground by which the GMC can find impairment in a doctor’s fitness to practise and restrict their practice, where there are issues around a doctor’s ability to speak, write, read or comprehend English. The details of these can be found in the new section in the Medical Act at section 35C (2) (da).

If concerns are raised about a doctor’s ability to communicate effectively in English (perhaps as part of another complaint) and this could impact on patient safety, the GMC now has power to direct that doctor to undergo language assessment.

Factors the GMC will consider in deciding if a language assessment is needed, in addition to the impact on patient safety, are the results of any previous English knowledge test, the language of the doctor’s primary medical qualification, experience of working in an English-speaking environment and any health concerns affecting the doctor’s ability to communicate.

Complaints to the GMC can arise from a number of different sources including direct reports from patients. If a doctor’s knowledge of English is so poor that patients raise concerns this may lead to wider enquiries to medical colleagues, with a possible added risk that criticism might be made of colleagues who had not flagged concerns themselves.

If the GMC directs a doctor to undergo language assessment they must sit the International English Language Testing System (IELTS) within 90 days and provide the results of the test to the GMC. Failure to do so will usually result in the doctor being referred to a fitness to practise panel of the Medical Professional Tribunal Service. The GMC has set down the pass mark it deems a doctor should reach.

Once the IELTS results are available these will be passed to two case examiners to consider, along with all other evidence, and decide how the case will be dealt with. The possible outcomes include taking no action, recommending undertakings or referral to a FTP panel. It is worth noting that a doctor’s name cannot be permanently removed from the register where concerns relate only to knowledge of English language, although lengthy suspensions can occur. The GMC will meet the costs of the first IELTS assessment. If this is not successful it can be retaken until a satisfactory result is achieved, however these further attempts are at the doctor’s own expense.

Anyone who has experienced concerns about patient safety arising from the poor language skills of doctors is likely to welcome this risk-assessment development. Others, whose first language is not English, might have concerns. However, a direction by the GMC to undergo English language assessment will be clearly set out, practical and should be achievable by anyone reasonably wishing to practise medicine in the UK.