Following Alan’s recent blog ‘Where do claims occur in primary care?’, I thought it might be interesting to highlight a recent MDDUS case that demonstrates just how a combination of circumstances can result in a tragic outcome and subsequent claim for damages. 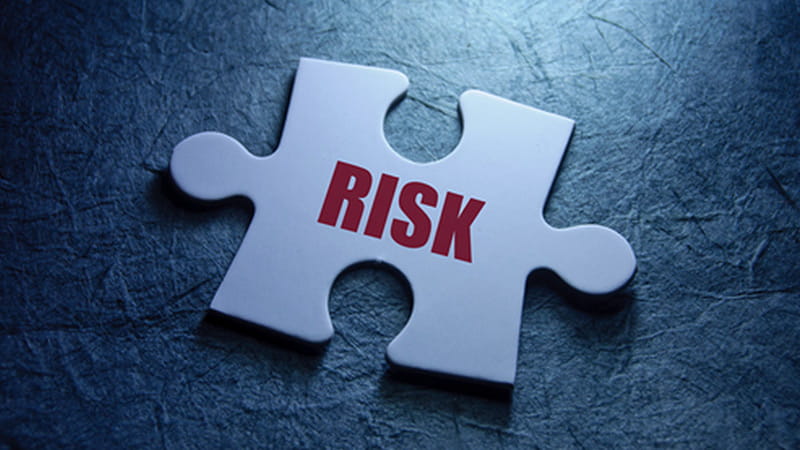 A combination of risk factors

Following Alan’s recent blog ‘Where do claims occur in primary care?’, I thought it might be interesting to highlight a recent MDDUS case that demonstrates just how a combination of circumstances can result in a tragic outcome and subsequent claim for damages.

The case below shows the interaction of key identified risk areas and their contribution to the most common causes of MDDUS claims in general practice: failure to refer a patient and a delay in diagnosis.

The patient is male, mid-fifties, with complex comorbidities, including diabetes. PSA testing is instructed from secondary care, via the patient, with no additional information on the necessity of the test. Results reveal normal FBC but raised PSA. Results are noted and filed by the patient’s GP who orders a repeat PSA test.

A raised PSA is revealed in the following month’s results with a marginal increase on the previous. Results are viewed by the GP and filed. Testing is ordered for the following two months which again reveal raised PSA. The GP discusses with the patient the possible requirement for prostate biopsy and a decision is made to observe results for a further three months.

In the following six months, the patient is seen at outpatients on a number of occasions for monitoring of a separate ongoing condition and the consultant alerts the practice each time that the patient has UTI symptoms and is complaining of lethargy and feeling generally unwell. The letters are viewed by the GP and filed with no associated actions.

The patient also consults with the practice nurse throughout this period for diabetic monitoring and review. In each of these consultations the patient complains of aches, pains and lethargy. UTIs are also detected.

Six months after the first raised PSA result, a further raised PSA and UTI are noted. The patient now has seven raised PSA results and ongoing and increasing urinary symptoms. No further PSA tests are ordered from this point on and no further actions are taken.

Six months later, the patient is admitted to hospital in severe pain where metastatic disease is confirmed. The patient dies within months of diagnosis.

The case was settled with an appropriate level of damages awarded to the patient’s family who had suffered an avoidable and devastating loss.

We can have a think about each of the areas in turn to begin to understand how a scenario like this might develop:

Communication between primary/secondary care: There are a number of issues around this area. The initial request for PSA monitoring was made, via the patient, from secondary care. There was therefore no associated note in the patient’s record other than the request for the test. Subsequently no GP had it on their ‘radar’ to follow-up as the indications for the test weren’t demonstrated.

Record keeping: Any change of system can introduce risk into the practice. In this instance, it appeared that informational notes attached to results/patient discussions were lost in the transfer of data from one clinical system to another. This compromises the integrity of the record and also erodes the clinician’s defence when records are viewed as evidence in a medical negligence case.

The involvement of multiple clinicians was also a factor. Particular importance in viewing the medical record historically to enable a fuller picture is critical here – especially in the case of patients who have multiple complex needs. Contemporaneous and detailed records help others involved in the patient’s care understand reasoning, decision-making and provide an indication of future required actions.

Results handling: Relevant tests were repeatedly ordered but appropriate follow-up was not undertaken due in part to some of the issues noted above. Additionally, in this instance the patient’s early symptoms and results could have been explained by other ongoing health issues and the requirement for referral appeared less critical.

Patients presenting with ongoing indicative symptoms who are in a high-risk category should raise a red flag and observation of available guidelines and protocols is encouraged.

Communication with the patient: On further retrospective investigation of this case there were references to the patient not feeling listened to. He had consulted multiple clinicians and reported ongoing symptoms for many months, but felt that no one was taking him seriously. Many of these instances were in fact recorded in the patient record but were seemingly accepted as part of his ongoing health issues. Ultimately the patient recognised that he wasn’t being heard and simply stopped communicating this information. Listening well to patients is a core skill for any healthcare practitioner.

Few cases will have only one contributory factor and case analysis often paints a multi-faceted picture. It is often a combination of circumstances that results in an adverse event and understanding the dynamics behind these can help us consider these areas in our own practice.

Relevant and comprehensive video modules and checklists are available for the areas discussed in this blog in the risk management section of the MDDUS website. To aid your thinking in your practice, particular attention is drawn to video modules: Managing Test Results, Records Management and Communicating with Patients.

Any thoughts on this blog or practical observations and strategies around any of these areas are invited below.