Where do claims occur in primary care?

You may have heard the old adage concerning the analysis of systems data: ”rubbish in, rubbish out”. This means that, no matter how modern and sophisticated your information systems may be, frustration will be the likely outcome if the information it contains is incomplete, inaccurate or inconsistent. 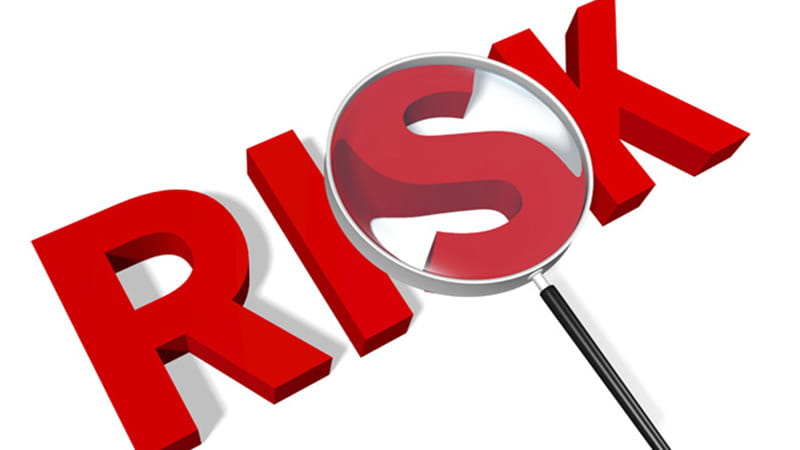 You may have heard the old adage concerning the analysis of systems data: ”rubbish in, rubbish out”. This means that, no matter how modern and sophisticated your information systems may be, frustration will be the likely outcome if the information it contains is incomplete, inaccurate or inconsistent.

With over 100 years of claims history at MDDUS, we have a plethora of potential information at our fingertips which could help identify key causes of loss from claims. This in turn can then inform our risk advice for doctors and dentists.

The problem is that until fairly recently, real in-depth analysis has remained tantalisingly out of reach. We have always had an instinctive, operational inclination as to where things do go wrong and result in negligence claims, but it was only following a high-level decision to invest in new informatics systems at MDDUS that the ability to produce really meaningful data sets became a reality.

For the past six months, our medical and legal case holders at MDDUS have been engaged in an exercise focusing on cause of loss in GP claims. We had to start somewhere and this particular exercise took in a total 670 claims, involving a retrospective analysis. We devised and agreed on set of primary and secondary keywords, based on extensive research and our medical teams experience and knowledge of primary care risk. These keywords were assigned to each of the 670 cases and consideration was also given to any key risk management lessons that the cases identified.

This wasn’t a simple task and involved considerable input and time from our already busy medical advisers and lawyers. But the work was done and it is now beginning to produce impressive results.

So what are the headline figures and key high-level messages?

The big issue appears to be the diagnosis and investigation of presenting symptoms and conditions to GPs, which accounted for a whopping 67 per cent of intimated claims involving the primary care sector. This can then be broken down further, where distinct trends can be identified.

A major cluster of claims concerned delays or complete failures to organise appropriate tests, or to refer the patient on for a second opinion or specialist input. Another significant issue was the delay or failure to assess the patient adequately at the initial consultation.

One of the red flag areas in this category relates to a failure to adequately assess or to refer timeously in cases of suspected meningitis in children. This is an example of a primary care claim that can end in a multi-million pound settlement, especially in cases where a child survives but suffers tragic injury requiring a lifetime of intervention and support.

Hope is now on the horizon with the proposed reversal of a previous DOH decision not to have the new meningitis B vaccine added to the NHS childhood vaccination programme.

Claims arising from the actual treatment of patients were also prominent and included cases involving inadequate supervision, minor surgery performance and harm sustained through the mal-administration of medication.

Not surprisingly, prescribing issues accounted for 13 per cent of total GP claims and these included delays and failures to prescribe where appropriate and prescribing in the face of a documented contraindication or allergy. I was somewhat reassured to discover that we only identified one GP claim which involved the prescribing of medication to the wrong patient. This doesn’t mean of course that there is a low frequency, but rather that they may not escalate into actual claims for injury, harm or loss.

Part of the difficulties in taking on this kind of exercise is that a single case may contain multiple elements of potential causes of loss, and a pragmatic decision has to be made as to which is the most significant primary cause.

Following on from the GP claim exercise, our next step will be to drill down further into the detail, including a review of expert reports. We also plan to examine retrospective hospital-based and private medical claims, as well as dental cases.

It would be interesting to hear about members' thoughts on these initial findings.