Two teeth too many

...A letter of claim is received alleging clinical negligence for failing to diagnose the presence of the supernumeraries so they could be removed allowing normal eruption of the adult incisors... 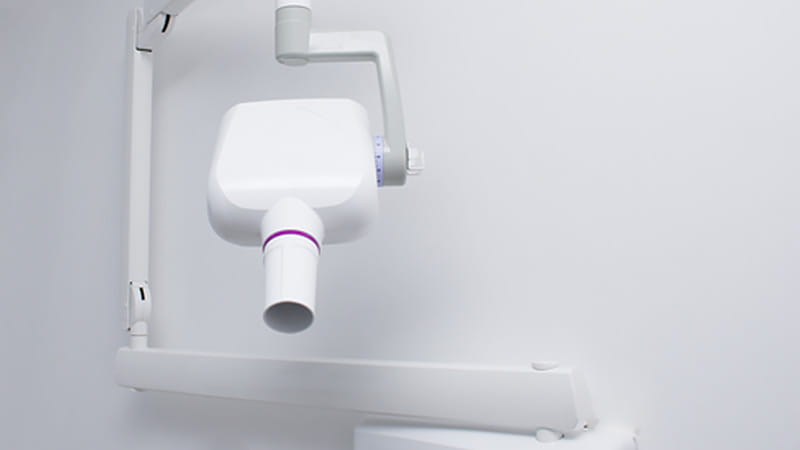 BACKGROUND: Adam is nine years old and attends the dental surgery with his mother for a regular check-up, having been a patient at the practice for the last four years. His dentist – Dr G – notes (for the first time in the records) that Adam still retains his upper baby central incisors (A/A), although the contralateral lower adult incisors have erupted. Examining further she finds the unerupted adult upper incisors (1/1) are palpable buccally. In the notes she records: "Watch 1/1".

Six months later Adam is back at the surgery for another check-up and his mother expresses concern that he still hasn’t lost his front baby teeth. Dr G examines the teeth again and finds they are "slightly mobile" and she advises there is no call to intervene just now but to keep monitoring the situation.

Ten months later Adam is back in the surgery for an emergency appointment with a toothache in a back molar. Dr G restores the carious tooth. She notes that 1/1 are still unerupted and arranges for a referral to the local dental hospital.

Adam is now age 12 and attends the dental hospital. Radiographs reveal impacted central incisors caused by two upper supernumerary teeth (sn/sn) – one is palatal to unerupted 1/ and the other is in the /1 position with that adult incisor significantly ectopic, lying horizontally close to the floor of the nose. A treatment plan is formulated to remove sn/ to allow for eruption of 1/, and to surgically expose /sn and in time apply a veneer.

A letter of claim is received two months later from solicitors acting on behalf of the patient claiming clinical negligence on the part of Dr G for failing to diagnose the presence of the supernumeraries so they could be removed allowing normal eruption of the adult incisors. The delay has meant that /1 has been pushed so far out of line by /sn that is now impossible to align this tooth. It is alleged that Adam now faces the prospect of having unnecessary surgery including future removal of /sn with replacement by a single tooth implant at around age 18.

ANALYSIS/OUTCOME: MDDUS commissions an expert report from an orthodontist who examines the patient records from the practice and the dental hospital. He is of the opinion that there were several missed opportunities by Dr G to take radiographs when it was clear there was delayed eruption of the adult upper incisors (normally between ages six to nine years).

Guidelines from The Royal College of Surgeons of England call for intervention in cases when eruption of the contralateral teeth occurred six months previously or there is deviation from the normal sequence of eruption (e.g. lateral incisors erupt prior to central). The expert believes both these conditions applied at the time of Adam’s first consultation with Dr G regarding his upper front teeth.

Radiographs taken at this time would have revealed the supernumerary teeth and allowed for extraction (along with the deciduous teeth) with a reasonable chance that the adult incisors would have come down normally into position.

Given the unsupportive expert opinion it was decided in consultation with the member to settle the case for a sum commensurate to the cost of future remedial treatment.

...It is alleged the dentist failed to provide preventative treatment for the patient’s enamel hypoplasia, including the application of fluoride varnish...