...It transpires that the patient is in fact not a heroin addict and that Dr C meant to write the note in the file of his brother... 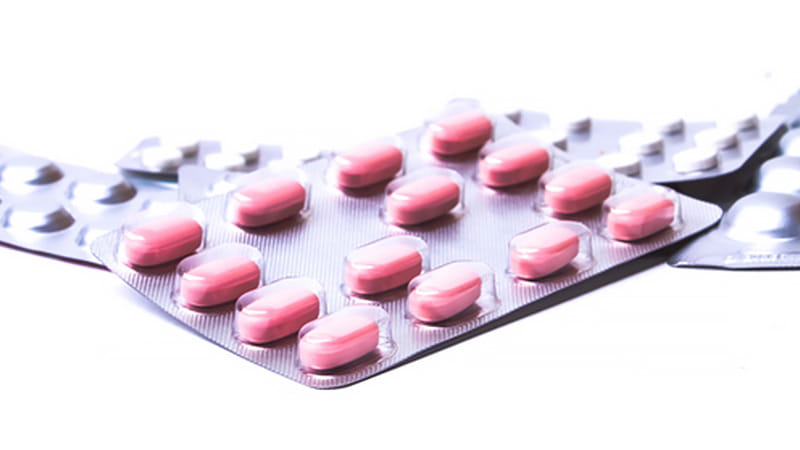 BACKGROUND: Mr G attends his practice complaining of gastric pain that has persisted for several days. His usual GP, Dr C, is on leave and he is seen instead by Dr N who refers him to hospital. Dr N checks the patient’s records and sees a recent entry by Dr C stating "heroin addict". He passes this information on to the receiving doctor at the hospital.

A couple of days later the practice receives a letter of complaint from Mr G. It transpires that he is in fact not a heroin addict and that Dr C meant to write the note in the file of his brother. Mr G is angry and believes the error negatively impacted his hospital treatment. He states that he was denied painkillers because the hospital doctors had been told he had a drug addiction. Dr C immediately moves to rectify the error and updates Mr G’s file to remove reference to heroin addiction. The doctor also writes a letter explaining the mistake and sends a copy to the patient and the hospital.

ANALYSIS/OUTCOME: Three months later the practice receives a letter of claim from solicitors acting on behalf of Mr G. It states that the patient recently made a second visit to hospital in relation to gastric pain and he was again wrongly believed to be a heroin addict. The solicitors claim Mr G was suspected by hospital doctors of drug seeking and was again refused painkillers. They say he endured unnecessary pain and suffering as a direct result of the inaccurate information communicated by the GP practice. The solicitors are seeking compensation for their client.

Dr C calls MDDUS to discuss the matter and a medical adviser drafts a strong response to the solicitors. The adviser argues that Dr C did everything possible to rectify the error as soon as it was discovered, updating his record and informing both the patient and the hospital in writing. She states that the GP cannot accept liability for the actions in clinical judgement of other doctors who cared for Mr G.

The solicitors respond by highlighting an earlier correspondence between Dr C and Mr G in which the GP accepts the erroneous information would have negatively affected the prescribing of painkillers in hospital. They say that the judgement of the hospital doctors providing Mr G’s care would have been clouded by the erroneous information from the practice. MDDUS again responds to argue that the hospital alone would be responsible for the standard of patient care provided. But, after consulting with Dr C, they are willing to offer a very small payment to Mr G in recognition of the error made, with no admission of liability. This is accepted and the matter is closed. No action is pursued by the patient’s brother in regard to the confidentiality breach.