...It is concluded that the patient's gastrointestinal bleeding is probably due to diffuse oozing from the GI tract secondary to a combination of a high INR and diclofenac... 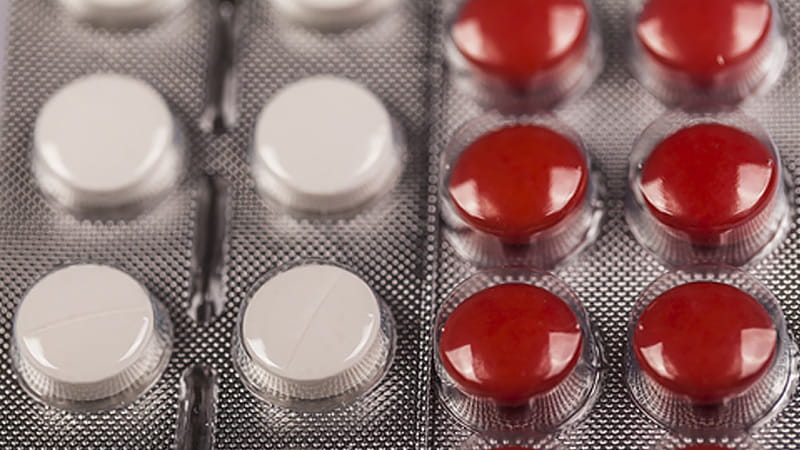 Mr D is a 78-year-old retired plumber who had undergone mitral valve replacement surgery two years previously. He is taking warfarin and his last recorded INR three months ago was 3.5. He phones the GP surgery complaining of a “flare-up” of a chronic painful left elbow. One of the senior practice partners Dr T undertakes a telephone consultation with the patient in which he prescribes co-codamol 1-2 tablets four times daily.

Mr D phones the surgery for an appointment and Dr T delegates the consultation to nurse practitioner Ms G. The patient is still complaining of a painful elbow and Ms G notes the presence of a “gross haematoma” though Mr D cannot recall injuring the joint. Ms G informs the patient that she will arrange an X-ray to rule out a possible fracture. In the meantime she issues a prescription for co-codamol and diclofenac (50mg three times daily). Mr D is advised that the diclofenac may give him an upset stomach but there is no record in the notes of any other advice being offered.

Mr D’s daughter stops in at the pharmacy to collect the prescription. The pharmacist raises concerns over the prescription (possible adverse drug interaction) and Mr D later phones the surgery. He is reassured by the practice nurse that it is okay to take the tablets but to stop taking them if he feels unwell.

Mr D’s daughter contacts the out-of-hours service on a Sunday stating that her father is feeling “seedy and light-headed”. He has also developed black stools. The GP on-call notes that the patient is on warfarin and recommends that Mr D attend A&E. In hospital he is assessed and found to be tachycardic and with a low haemoglobin level of 7.3 g/l and an elevated INR reading of 20. Mr D is given treatment to correct the anticoagulation and also undergoes an endoscopy and colonoscopy both of which are normal. It is concluded that his gastrointestinal bleeding is probably due to diffuse oozing from the GI tract secondary to a combination of a high INR and diclofenac. The patient spends the next 10 days in hospital recovering from the GI bleed and makes a slow recovery over the next two months.

SEVEN months later the practice receives a letter from solicitors acting on behalf of Mr D claiming damages arising from the treatment provided by the surgery.

It is alleged that the practice breached its duty of care to Mr D in prescribing the diclofenac. A gross haematoma of the elbow had been noted and in these circumstances an urgent INR check should have been undertaken to ascertain if excessive anticoagulation was a factor. Prescribing the NSAID (nonsteroidal anti-inflammatory drug) is alleged to be entirely inappropriate. It is also claimed the practice was negligent in delegating the care of the patient to Ms G as the medical management of an elderly patient on warfarin was beyond the expertise of a practice nurse.

MDDUS commissions an expert report from a primary care specialist who examines the patient notes and accounts of the case from the GP and practice nurse. First in considering the action of Ms G the expert is critical of the patient’s treatment in a number of respects. Mr D presented with a gross haematoma of the elbow and it was clear from the records that he was taking warfarin.

Standard practice would have required a review of this patient’s current coagulation status. The last INR had been performed three months before and although within range it was inappropriate to assume the reading was still relevant. The expert further considers the decision to prescribe diclofenac as wholly inappropriate given that it is clearly established that NSAIDs can enhance the anticoagulant properties of warfarin leading to increased risk of haemorrhage and gastrointestinal bleeding.

Another key point addressed in the expert report are the practice systems in place to supervise and support the nurse practitioner and measures to ensure that staff work within their level of competence. It is acknowledged that nurse practitioners are usually highly experienced professionals able to examine, manage and prescribe for patients across a wide range of conditions but clear guidelines should exist for supervision in the management of complex and risky cases such as those involving anticoagulant medication. The expert concludes that Dr T departed from standard practice in delegating and failing to supervise the care of the patient by Ms G.

In view of these factors it is agreed with the practice to settle the case out of court.