A recent BDA survey found almost half of GDPs report low levels of life satisfaction and 60 per cent experience significant anxiety. How can this affect everyday practice? Here is one dentist’s story 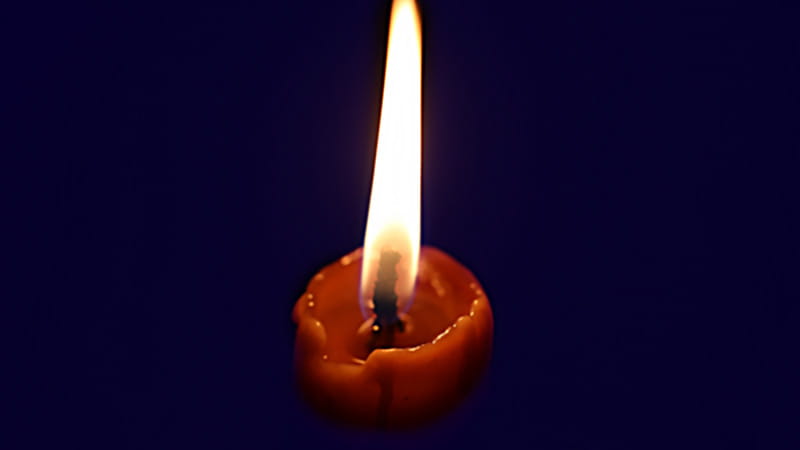 IT all kicked off when I came back from holiday in July 2011. I was working as an associate in a new practice and got a phone call from the senior partner. He asked me to meet him in the practice before I returned to work that Monday.

In the meeting he said he wasn’t happy with the treatment provided to a few of my patients and wanted me to take some time off from work and reassess things. He then subsequently reported me to the health board as being unfit to practise and terminated my contract.

I didn’t see it coming the way it did, to be honest. I had gone through some pretty stressful times in the years building up to 2011. The last couple of years had been particularly hellish. I knew I had taken my eye off the ball a little bit but hadn’t realised by how much. I was at a low point and was no longer enjoying being a dentist but I didn’t think it had affected my clinical ability.

To be honest, at that stage I thought I had got through the worst of it. When I returned from holiday I felt the best I had for years – refreshed and actually looking forward to getting back to work. My first thought after being told not to come back was that this was it: I’ll never work as a dentist again. In those first few days I started thinking I could just walk away from it. My wife’s thought was that if dentistry was making me that unhappy then do something else.

But then something strange happened. It took me maybe a couple of weeks but when I realised I would have no more dealings with patients, I knew I would miss it. I would miss it very badly.

More immediately I phoned the MDDUS for advice and met with one of the dental advisers. He looked at some of my record cards and pointed out deficiencies and tabled them into what I needed to improve upon. I also self-referred for remediation with an NHS education programme and formulated a PDP to improve on areas of practice including treatment planning and clinical record keeping. We devised an action plan and I presented it to one of the dental advisers from the health board. We had a meeting in November of 2011 and on the back of that they were happy to award me a new list number and let me work again.

I went back to work initially part-time in December 2011 and then eventually full-time again. I also changed tack and started working in the salaried service rather than as a general practitioner. I found this much less stressful. Also my attitude was different by that point; I had kind of sorted myself out.

One thing I have learned in all of this is that anger is just wasted energy.

In the meantime I received a letter of complaint from a patient who had been trying to get in touch with me for months but my former practice had not passed on contact details. Before I could check the records to respond to the complaint she contacted the GDC. I felt at the time that she could have been recompensed for her remedial treatment and the only reason she referred the issue to the GDC was because no one was listening to her complaints. I was angry that the issue had not been dealt with better but also felt guilt, shame and disappointment that I had let one of my patients down.

The GDC conducted an investigation and then in 2013 they asked for records of patients that I had treated since returning to work in 2012. They picked up on a number of issues with some of the patients, such as absent or inadequate BPEs and subsequent periodontal treatment, missing radiographs and poor record keeping. It was decided that there was enough cause to investigate my fitness to practise.

One thing I have learned in all of this is that anger is just wasted energy. There was certainly no time to feel sorry for myself so I resolved to prove my ability as a dentist to everyone. Once I realised remediation was an option I decide to immerse myself completely in the process. I accepted I needed to change. It’s sort of like being an alcoholic – until you realise you have a problem you don’t seek help.

My MDDUS adviser helped me devise an action plan to respond to the GDC criticisms. It was a long process. I produced lots of audits of the patients I was seeing. I would present them to the adviser and my appointed mentor thinking they are great and then they would point out the deficiencies. An audit that had taken two or three months to prepare would be shredded and I would have to do it again on a different set of patients. It was frustrating but I just had to get on with it.

The MDDUS adviser also put me in contact with an educational tutor at the NHS who helped with my remediation plan – that was before the GDC case. We looked at postgraduate courses relevant to my action plan and I attended these before I went back to work. I also did CBT (cognitive behavioural therapy) but the one course that had the biggest impact on me was called Surviving the Human Zoo. It is designed to help professionals understand the implications of stress and occupational burnout and how to avoid this or reduce its effect.

Thinking about the years before 2011, I didn’t realise how low I was. I ticked all the boxes for burnout. I dreaded going into work in the morning. I would look at my day list and there would always be something that worried me more than anything else. I ended up focusing on the dark side of everything: if I was going to be taking a tooth out it might break, or if I was doing root treatment it wouldn’t be straightforward. Driving home from work became the best part of the day.

The CBT helped explain why I had ended up where I was but it didn’t really explain it all for me. And that’s where Surviving the Human Zoo helped. It made me realise that how you react to major life events is dictated by your personality and not by the event itself. Your personality is how you are wired. So you don’t try and change someone’s personality you allow for their personality. People like me need to feel in control and before 2011 I had lost control in my work situation. One thing that causes a lot of stress for me is facing a task but not having enough time to do it. Now in the salaried service I have the opportunity to book an hour-and-a-half appointment to do endodontic work. I wouldn’t be able to do that in private practice.

Looking back, it was only after the GDC case concluded that I realised how much that whole process had been in my thoughts every day, probably every minute. The MDDUS dental and legal advisers were brilliant and hugely supportive, especially initially when the complaint arose. I was very embarrassed by some of my X-rays and the lack of detail in the records but at no point were they judgmental.

The process has made me a very defence-minded dentist. I do everything by the book and record absolutely everything. I am not religious but I’m kind of like a born-again Christian. I have a second chance at work that I thought I would never get and I’m enjoying it again.

I am also much more aware of life-work balance. There was one morning I was driving to work and I came up over a hill and there was a glorious sunrise in the mist. It was the perfect picture. So I stopped to look at it. I carried a camera for a week waiting for it to reappear but it never did.

It just made me think how in the past issues at work had become the most dominant thing in my life. Now I was enjoying being a dentist and I would certainly miss it if I had to stop – but it’s not the be-all and end-all.

As told to Jim Killgore