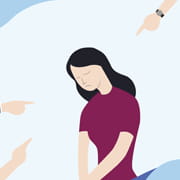 This course is aimed at hospital doctors and is designed to build on the requirements associated with obtaining valid consent.