Scott Obrzud looks at a common area of angst and confusion among practice managers - dealing with parental access to medical records of children. 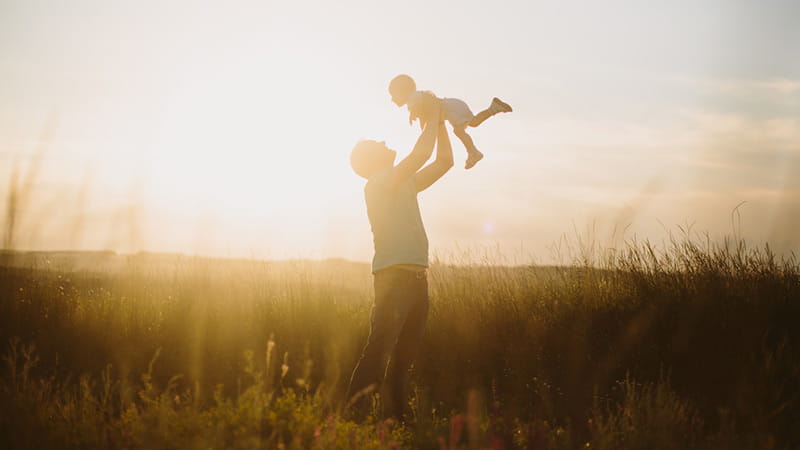 PRACTICE managers are regularly faced with the expectation of an immediate answer to sometimes random questions – be it from a patient, a member of staff, a doctor or even a local resident at the neighbourhood Tesco. I recall, as a former practice manager, often thinking: "just when I thought I’d been asked everything". Questions could range to anything from "what right does the cousin of deceased patient have to access her medical record" to "there are no more sharps bins left, what should we do?".

When faced with a question I could not answer – especially during my first year in post – I would often experience an overwhelming fear of appearing incompetent. My survival technique was to say "I need to check my understanding of the issue”, often followed by a frantic telephone call, usually on a Friday afternoon, to an experienced colleague. For less urgent queries I would compile a long list of questions for my attendance at the next local practice manager forum meeting. Sometimes my questions would spark debate amongst my peers and often the answers would be either a consensus on “normal local practice” or based on advice sought from a reliable source, on occasion from MDDUS.

Looking back now at my time as a practice manager, I realise some of the decisions or practices which I adopted I would now change with the benefit of hindsight as an MDDUS practice adviser. One particular area that caused me regular angst and confusion related to requests from parents to access their child's medical records – particularly requests from fathers who did not live with their children or were unmarried. Having been an MDDUS adviser for nearly two years I realise now I was not alone – this being a common question asked by managers calling the MDDUS advice line. Here in this blog I hope to demystify the issue.

Often when addressing a request to view the contents of a child's medical records there is confusion relating to the "residential status” or "access" arrangements relating to the child: interestingly, a parent's rights in regard to records relates to neither of these issues. When processing a request from a parent there are four main issues to consider before the information is provided:

PR refers to the powers, rights and duties that the majority of parents hold in respect of their own child, for example the authority to consent to treatment on behalf of their child. PR also affords a parent the statutory right to apply for access to their child’s health records. Whilst the law is recognised in all UK legal jurisdictions there are subtle differences between countries.

In Scotland a birth mother automatically has PR unless this has been removed by a court, and a father will have PR if he was married to the mother at the time of the child's conception or after. An unmarried father will have PR if his name appears on his child's birth certificate and the child was born on or after 4 May 2006. An unmarried father can also be granted a PR order by a court or can obtain a PR agreement with the mother of his child.

In England and Wales the law differs slightly in that a birth mother automatically has PR (unless removed by a court) but a father will have PR only if married to the mother at the time of the child's birth. An unmarried father will have PR if his name appears on his child's birth certificate if the child was born on or after 1 December 2003. Just as in Scotland, a father can also obtain a PR order from a court or by agreement with the mother.

In Northern Ireland, a father will have PR if married to the mother at the time of the child's birth or after – if living in Northern Ireland at the time of the marriage. An unmarried father will have PR if his name appears on his child's birth certificate if the child was born on or after 15th April 2002 – and again a father can also obtain PR by court order or by agreement with the mother.

Age of the child

A child can be judged mature enough to be competent to consent to (or refuse) disclosure of their own records. The General Medical Council states in their guidance booklet 0-18 years: guidance for all doctors (2007): "Young people with capacity have the legal right to access their own health records and can allow or prevent access by others, including the parents. In Scotland, anyone aged 12 or over is legally presumed to have such capacity. A child might of course achieve capacity earlier or later. In any event you should usually let children access their own health records.” It would be advisable that a child’s views should be sought and respected if they are deemed to have capacity, unless there is a strong public interest reason to override their views.

When preparing medical records for disclosure, care should be taken to remove any information relating to a third party to ensure the practice adheres to data protection laws. Third-party information can be particularly sensitive in the case of acrimonious separations: for example, details such as the mother’s current address and contact details could inadvertently be disclosed to the father or vice-versa.

Practice managers often ask us if consent is required from both parents when one seeks access to a child’s records. In their 2008 document, Parental Responsibility, the BMA advises that when practices receive a request from a parent with PR for access to medical records, there is no obligation to gain consent from or inform the other parent. But it encourages practices to consider doing so if judged in the child's best interests. Of course, should the child be judged to have capacity you would need their consent.

Parents hold PR to protect the health, welfare and development of their child. In the majority of cases it is reasonable for a parent to argue that it is in their child's best interests that they have access to their medical details, but this may not always be the case, particularly in complex child protection situations. If in any doubt about the best interests of the child, the practice should consider seeking advice from others, for example social work or child protection colleagues.

Of course there are always many individual family situations which cannot be answered neatly in an advice blog. Managers unsure about any particular case can contact the advisory team at MDDUS to discuss the situation, either by telephone (0845 270 2034) or by emailing us at advice@mddus.com.

Members can also check out our guidance sheet on Parental rights and responsibilities.

SAFEGUARDING potentially vulnerable children can pose particular challenges to doctors and dentists - and the processing and storage of records and case conference reports is a frequent issue.