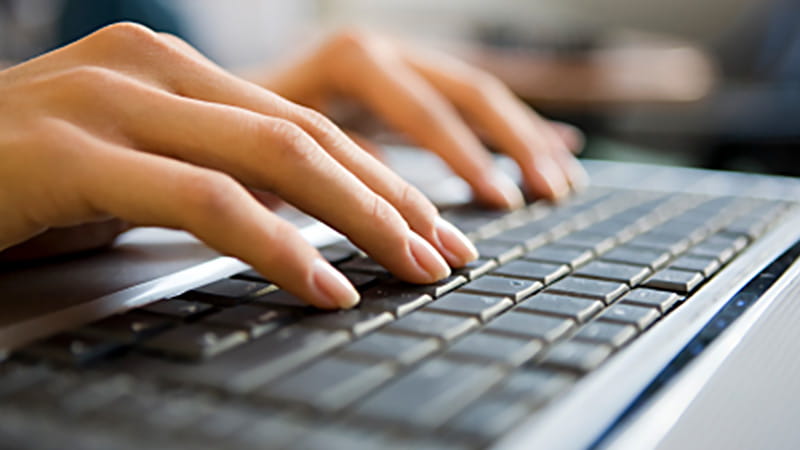 Clear complaints investigation procedures play a crucial role in managing risk. An important part of this is providing appropriate training for complaints handlers to help ensure consistency. This should also encourage a methodical approach to fact-finding and assist in drafting written responses to complaints.

Even with robust investigatory procedures in place, the actions and behaviours of complainants can often create unexpected dilemmas and angst for complaints managers.

I’d like to highlight some specific scenarios based on real MDDUS cases and offer some food for thought on how to achieve the best outcome. The themes highlighted have also been picked up on by the health ombudsman and may help provide guidance for complaints handlers and managers investigating more complex complaints.

At the outset it’s important to emphasise that successful complaints investigation and management is about trying to find a resolution and, as such, it should be viewed as a process and not just an outcome.

Here are a few situations to mull over:

The complainant has not made clear the grounds of their complaint:

It’s important to have as much relevant information as possible to carry out a thorough investigation and provide a full response. Where some areas are unclear, it can be tempting to investigate the issues you are clear about and hope the rest falls into place. The problem with taking such a speculative approach is how to deal with the outstanding issues if the pieces don’t ultimately fit together?

An equally tempting but ill-advised proposition is to try to anticipate what the complainant is upset about, but we have all heard the old saying about assuming ‘making an ass out of U and Me.’

If you feel a lack of clarity is hampering your investigation then a better approach would be to simply explain this to the complainant. It is entirely reasonable to ask them at the outset to clarify their points of concern if these are ambiguous or unclear. It would also be good practice at this stage to signpost the complainant towards possible help with framing their complaint, for example with the Citizens Advice Bureau and local Patient Advocacy Services.

The complainant is making considerable demands on time and resources for the staff dealing with the complaint:

This problem can arise when the complainant or representatives are making continual or multiple individual contacts with the team. They may be raising additional questions before you have had the opportunity to investigate and respond to each one properly. Every conversation seems to raise additional questions that demand an answer.

If the complainant appears unwilling or unable to allow an appropriate investigation to take place and wait for your written response, then the only pragmatic solution may in fact be to restrict how and who contact is made with in your organisation.

This will need to be handled sensitively but it should be made clear to the complainant that there will be only one agreed point or method of contact until you have concluded your investigations and are in a position to provide a full response.

Try to avoid emotive language in these types of situations. For example, telling them bluntly that they are causing a nuisance and taking up too much staff time is unlikely to go down well!

Similarly, resist any temptation to ‘fast track’ their complaint in order to dispose of it as quickly as possible.

The complainant does not agree with or accept your proposed remedy:

It is important to bear in mind that a complaint investigation is a process with an outcome that is practical and acceptable to both parties. Where the complainant is not satisfied, there are some options to consider and some to avoid. We have seen response letters informing the complainant that the proposed solution or remedy is final. This is very unhelpful.

We have also seen slightly less blunt versions of this in letters advising the complainant that, while their comments or concerns have been noted, you plan to implement the proposed changes anyway. It does however remain a ‘take it or leave it’ response and should be used with caution.

Neither of these approaches demonstrates that the process remains open to further discussions in a transparent manner. A more appropriate solution may be to ask the complainant what they would accept and consider offering a further face-to-face meeting if this would be helpful. This may be viewed as the most reasonable response as it minimises the chances of any additional complaint or grievance arising.

A key piece of information seems to be missing from your inquiry:

This situation differs from the previous scenario where the complainant has not made themselves clear about what they wish to complain about.

It may transpire that the investigation itself has shown an important piece of material evidence or information is either missing or unavailable. The only appropriate course of action here is one of openness, and an appropriate written response should still be offered acknowledging the absence of perhaps key information.

Under these circumstances, I would suggest answering what you can and advising the complainant about the situation and any likely delay. You should continue to seek out the missing information, taking all reasonable steps to find it. Only where the effort would be wholly disproportionate to the severity of the complaint could you justify not doing so.

The complainant raises further allegations whilst the original complaint remains under investigation:

This scenario isn’t about demanding patients but relates to issues which may emerge during the course of an investigation or from new information uncovered by the complainant. If it is practicable and reasonable and relevant to do so, the investigation should also take these into account, even if it prolongs the original timescales. This should be made known to the complainant.

Advising the complainant that they must make a new, separate complaint could be viewed as being unnecessarily obstructive.

None of these approaches will guarantee a trouble-free investigation, but the lessons reflect advice that is consistently promoted by the health ombudsmen and should demonstrate that you have attempted to act in a fair and consistent manner during the investigation of complaints.

We would be pleased to hear about any tips or advice you have come across that have helped to manage tricky situations during a complaint investigation.