Have you heard the latest from the Court of Appeal? 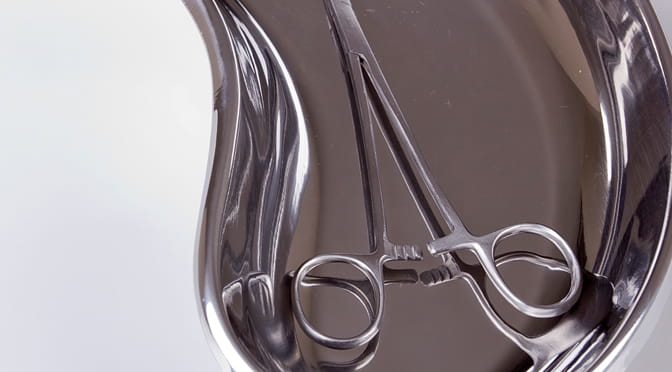 Have you heard the latest from the Court of Appeal?

In a recent case (Webster and others v Mark Liddington and others), the Court rejected the grounds of an appeal challenging a judge’s decision that:

i) plastic surgeons were responsible for the contents of the brochures they handed out to patients (including product manufacturers’ brochures as well as clinic brochures), and

ii) certain sentences in the brochures were misrepresentations.

The Court of Appeal determined that clinicians are responsible for statements made in brochures given to patients and any misrepresentations in those documents, even if produced by a reputable manufacturer.

So what is the background to the case?

A group of patients had undergone injectable treatment to rejuvenate their skin using a product manufactured by a process using foetal calf serum (FCS). The brochures referred to the injectate containing “only” the patient’s own cells – which had been harvested and processed to provide the final product.

The initial claim was raised when a number of patients discovered that the injections may have contained small traces of FCS. They alleged that the brochures were misleading and sought compensation – to reimburse costs only. They did not claim to have suffered any physical injuries. At the time of the hearing the manufacturer had gone into administration, so the claims were raised against the clinicians who administered the treatment.

The judge found in favour of the patients, explaining that the clinicians had intended the patients to rely upon statements in the brochures (which they did) and these asserted that only the patient’s own cells would be injected. However, this was incorrect because of contamination (or potential contamination) with FCS.

In the Court of Appeal the judge found that the clinicians must accept responsibility for the contents of the brochures they gave out because of several reasons. The main issues being:

1. The stark imbalance in expertise between the patient and treating clinician and the fact that the patient relies on the clinician for both advice and treatment.

2. The patient would reasonably rely on the treating clinician to know what was involved.

3. The clinicians would benefit from the literature in assisting the patient to decide about going ahead (and paying for this); in handing it out for this purpose, the clinician must be responsible for its content.

4. None of the claimants was ill or needed treatment for medical or therapeutic purposes.

5. The clinicians did not make any disclaimer about the accuracy of the information they handed over.

The matter of misrepresentations occurred because experts agreed that 0 – 0.2 per cent of FCS could be present in the injectate. Further expert evidence was that 3 – 10 per cent of the population can suffer allergic reactions to bovine products. The Court therefore found that traces of FCS were a material matter and statements that the injectate contained “only” the patient’s own cells and nothing else were incorrect in a material sense. The true position concerning FCS may well have altered a patient’s decision to go ahead with treatment.

There are clearly very specific and individual factors in this case but they could apply in other circumstances.

Is it time to check your own patient brochures?