How safe is your telephone triage system?

A case spanning primary and secondary care was reported in the news this month involving the avoidable death of a three-year-old child from sepsis. 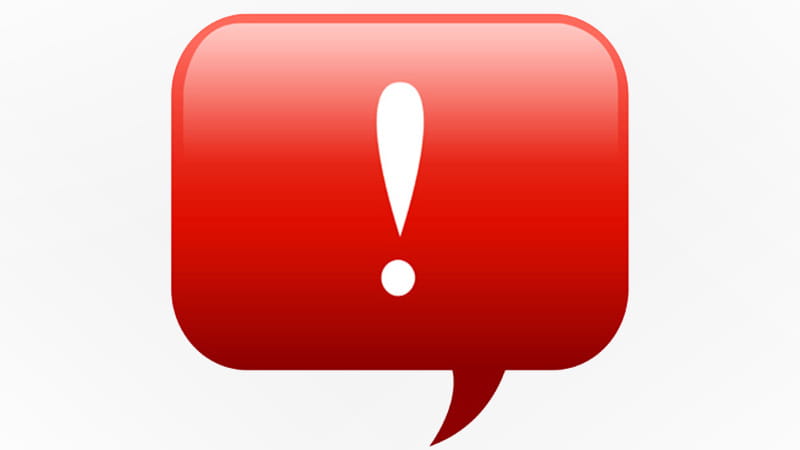 A case spanning primary and secondary care was reported in the news this month involving the avoidable death of a three-year-old child from sepsis. There were many contributing factors and the review from the Parliamentary and Health Service Ombudsman detailed a number of recommendations across all the organisations involved.

One key recommendation for the general practice involved was to ensure that:

…guidance is in place to assist reception staff in directing patients through the system of telephone triage. This should be published so that patients and staff know what to expect and what is expected of them.

Practices are facing continuing pressure to meet patient demand and a triage system is more frequently being added to the practice mix, with some systems more formalised than others. The issues in this case included reception staff without adequate training in prioritising calls and recognising patients who required urgent appointments. With this case in mind it seems timely to re-emphasise the importance of operating an effective and safe system - rather than reinvent the wheel, here is a link to an advice article that we published last year.

We know there are risks in using non-clinical members of staff – usually the reception team - to facilitate entry into the triage process, with the aim of efficiently funnelling patients to the most appropriate member of the clinical team. Triage cases received at MDDUS have similar risk themes i.e. significant symptoms not being recognised (often due to lack of visual cues), patients with existing health issues who are triaged inappropriately and patients attempting to access the service unsuccessfully on multiple occasions.

An MDDUS case which highlights some of these risks involved a pregnant women calling for an appointment following exposure to the varicella zoster virus. After a chat with a member of the reception team the patient felt reassured that the virus did not carry any significant risks to her unborn child. The patient did not then request an appointment nor seek further clarification in the assumption that the receptionist had imparted this information in an informed and official manner as part of the triage process.

The patient went on to develop chicken pox and was treated accordingly. However, when the child was born he was diagnosed with Foetal Varicella Syndrome (FVS) and had severe mental and physical disabilities that would require lifelong round-the-clock care. The practice was held responsible for the receptionist’s actions and the family received a seven-figure sum in damages.

As we can see from these cases, there are some major risk factors to consider when services are fronted, either formally or informally, by non-clinical staff. A safe system must have clear standards, protocols and guidance on red-flag symptoms as well as ensuring those triaging calls can recognise and easily escalate a request to a clinician where indicated. Non-clinical staff should never be in a position where they are exercising clinical judgment, but should rather be guiding the patient through a defined triage process.

Non-clinical staff must be aware that even casual inferences or ‘chats’ involving symptoms, advice or reassurances can be perceived as ‘medical advice’ when given in the context of their practice role.

A safe system must also be flexible enough to cope with patients who do not necessarily tick a red flag ‘box’ but where something within the telephone call makes the receptionist feel uncomfortable or concerned. This is often a natural but informal aspect of the receptionist’s role - sensing when someone doesn’t sound quite right or something just seems a little bit off. Where doubt arises, default should always be to seek a clinical view: holistic issues around ensuring availability, accessibility and approachability of clinical staff are human factors here which can mitigate or create risk.

There should also be clear guidance that is published by the practice and repeated verbally to the patient at the start of the triage process explaining what is expected from them and what they should expect by return. Examples might include steps in the process, timescales and what to do in the case of worsening symptoms (safety netting).

Once formulated, staffed and managed appropriately, telephone triage can be a valuable system for both patients and the practice, facilitating speedier access to the most appropriate member of the clinical team. The key to a safe system lies in each member of staff being aware of their responsibilities and limitations and being fully trained and equipped with the knowledge of how to provide an effective and robust service.

Do you use triage in your practice? How do you ensure the safety of your system?