Are you a chatty dentist?

I recently came across a complaint file about one of our dental members, emanating from a patient who had taken umbrage that, during her consultation, he had conducted an entire conversation in Spanish with his dental nurse. 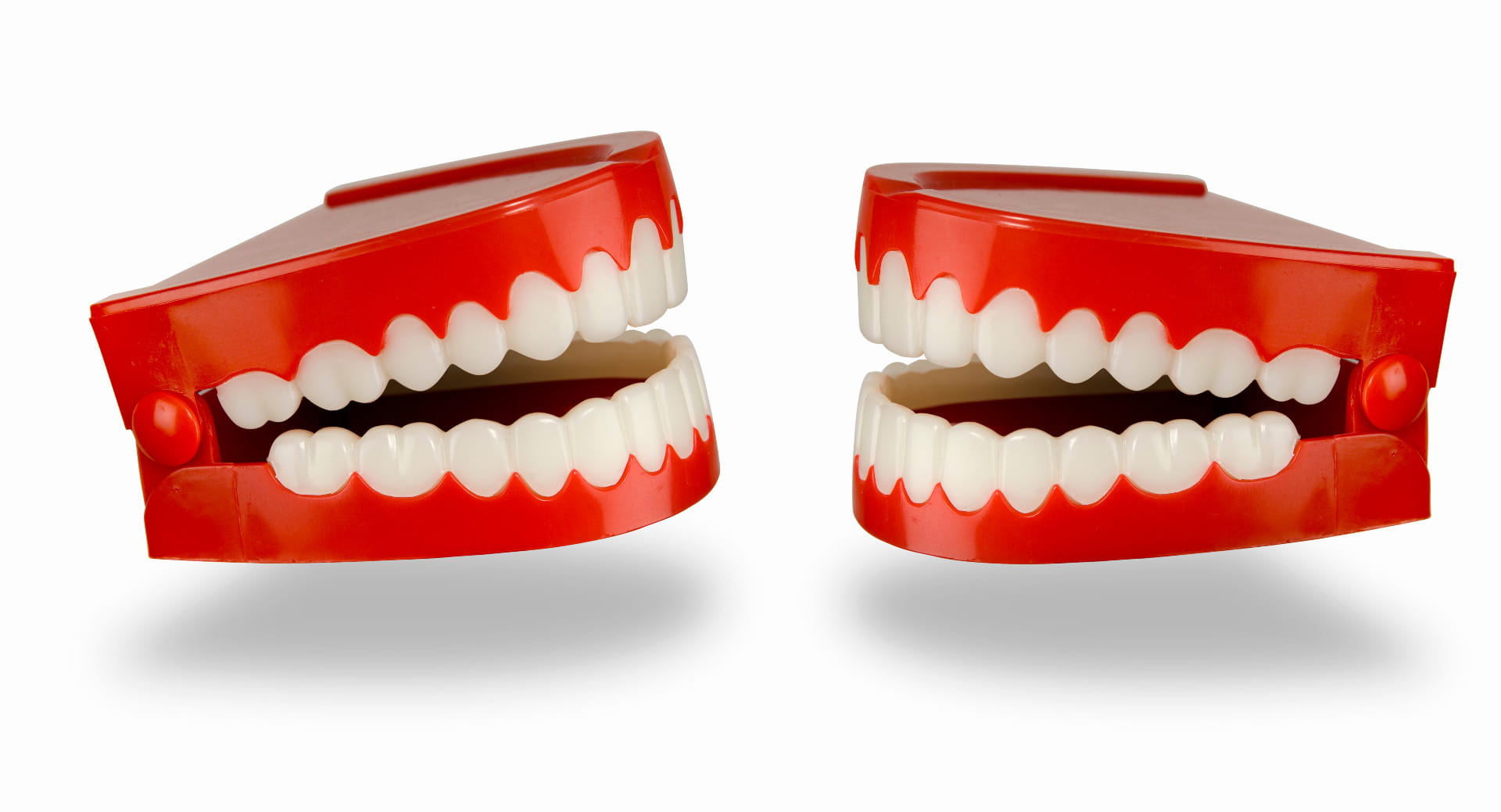 I recently came across a complaint file about one of our dental members, emanating from a patient who had taken umbrage that, during her consultation, he had conducted an entire conversation in Spanish with his dental nurse.

Now, if this had been an opportunistic shot at brushing up on his foreign linguistic skills, then I may have considered the complainant to have been a bit churlish, but it transpired that both the dentist and the nurse were in fact Spanish.

This got me thinking (which can sometimes be a dangerous thing!) about what patients thought in general about their dentists chatting with their dental nurses while administering their treatment? My inclination was that most people would take a rather dim view of the practice but, after a quick search on google, I discovered that it’s actually more of a mixed bag out there.

“ANYTHING to take my mind off what's going on in my mouth!”

“Some people will see it as rude and unprofessional, while other people might actually find it a bit comforting, as it will 'humanise' the dentist a bit more”

“Personally, if the dentist does a good job on your tooth and isn't talking about anything they shouldn't be (eg other patients) then I don't see the problem”.

“I don't mind it when they chat to the nurse, but I hate it when they talk to me while working on my teeth, and all I can do is grunt in reply!”

“It’s completely wrong and totally unprofessional, and I'm sure it's not part of their training at dental school.”

“What about inappropriate conversation with the patient? I went to one a number of years ago who, referring to something he was glancing at in a magazine as I walked in, told me that he had once let out his dental room in South Africa to a liposuction clinic, and some woman had died on 'his' chair there through bleeding to death. All this as I was about to have an extraction.”

Putting aside the apparent absence of any emotional intelligence in the last post, the comments do seem to suggest that a lot of patients will either not mind at all, or even find some comfort and reassurance in the spontaneous banter.

So is there a line that should not be crossed, and if so, where do the risks lie?

Complaint generation would seem to be the obvious one, especially if the patient perceives that they are being ignored or simply treated as a unit of income. MDDUS case files in this respect show that it’s not only the initial complaint that becomes problematic for the dentist, but also in the way that it is subsequently handled and responded to. Especially if the dentist does not recognise or accept any issue or harm in what took place.

Other cases MDDUS have responded to include frankly entirely inappropriate and offensive comments being passed between the dentist and the dental nurse. What might seem like a bit of harmless banter and fun might cause a lot of offence if taken out of context (or sometimes even literally.)

We dealt with one such case recently where a patient accused the male dentist of making sexually offensive remarks to his nurse, even though the nurse made no complaint and seemed to have taken no offence. This one found its way to the General Dental Council and resulted in a severe censure for the dentist.

Another risk involves the inadvertent disclosure of third party identification or breach of another patient’s confidentiality, either through thoughtless social chat, or specific discussion about another patient’s treatment. And, believe it or not, it does happen.

A further area of concern could revolve around the actual treatment the patient receives. If it can be shown that the dentist was distracted by unnecessary conversation leading to sub-standard treatment, then compensation may indeed be due.

So far, I’ve only mentioned the dynamics between the dentist and their patient, but when you consider the ramifications of the Equality Act 2010, and employment law in general, then the consequences for employers’ liability also comes into play.

So, where does this all leave us? Taking some of the posted comments at face value, some of your patients would appear to welcome and even embrace a light hearted conversation taking place over the top of them.

I would suspect that the majority of supportive comments have been posted by individuals working from a rational state of mind, however once you factor in anxiety and even pain to the mix then emotionally motivated individuals may not be as receptive to a throwaway remark, even one made with humorous intent.

So much for the patient’s perspective. What do you dentists have to say?