OPIOID addiction has reached crisis proportions in the US – but UK prescribers also face increasing risk. 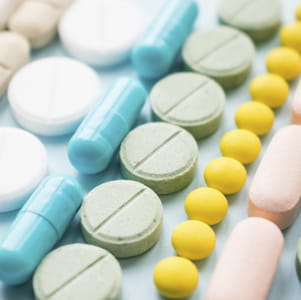 Inquests into deaths where a patient has received opiate mediation will also look closely at prescribing and whether this may have contributed to the death. If the prescribing is criticised by the coroner in their conclusion, the doctor in question must then self-report to the GMC.

Dr Gail Gilmartin is a former medical and risk adviser at MDDUS.