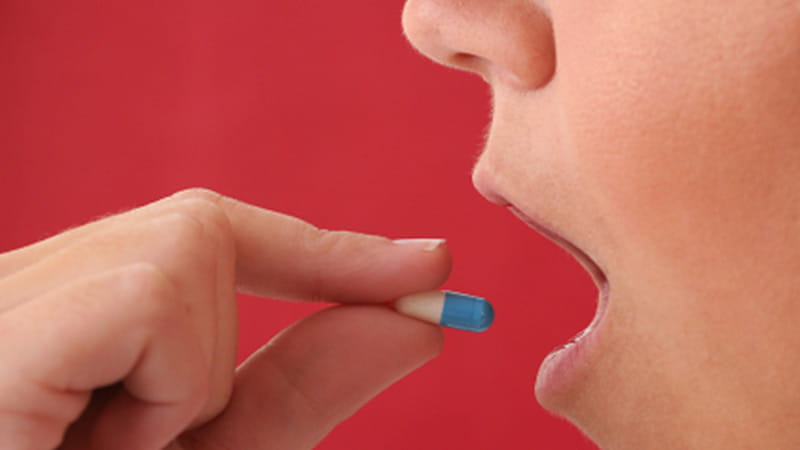 IN the GMC’s latest State of medical education and practice in the UK report (SOMEP), prescribing has been identified as one of the top three areas where doctors seek further information or advice. Whilst this report focusses on the many and varied questions related to prescribing in general, there is also a clear message about the risks of abusing a prescribing system.

The doctor explained that this was to treat his own medical condition and acknowledged that his actions were a "stupid mistake" and a "one-off". A fitness to practise panel concluded that, despite some evidence of insight, his actions were premeditated and prolonged, which indicated an underlying attitude problem fundamentally incompatible with being a doctor. He was subsequently erased from the medical register.

Abuse of prescribing is taken very seriously by the GMC because of the adverse consequences for both the doctor and patients involved. For patients this may include falsified notes and the effects this can have on their future healthcare and medical records.

Doctors and dentists are in a position of great trust and have easy access to both prescriptions and medicinal products. It is easy to abuse the system by issuing prescriptions, e.g. as described above or by taking drugs directly if available in a hospital setting or if handed in by patients.

A common feature of many such cases dealt with at MDDUS is an underlying health problem. The SOMEP report confirms that “doctors may be more vulnerable to mental health problems than the general population. A higher proportion of doctors experience social dysfunction, fatigue, depression and substance abuse than the general population.” Although the case summarised above lead to the doctor being erased this is not typical of health cases. Indeed a doctor cannot be erased for ill health.

At MDDUS we assist many doctors and dentists with health issues who are either reported or self-report to the GMC/GDC. Often they have significant underlying health issues which they have not adequately acknowledged or sought assistance for. Sadly, many speak of early embarrassment and a consequent reluctance to seek help. An initial lapse and self-medication can then lead to an escalating picture where ultimately the health issue comes to light – but possibly only after very significant abuse of prescriptions and medication. We always advise that members seek appropriate healthcare and if in difficulty they should discuss their professional concerns in confidence with one of our advisers.

In our experience the complexity of prescribing systems allows many routes for abuse. These include:

In order to try to minimise the risks it is essential to have in place robust systems which are clearly understood by all staff involved. In addition, regular audit of prescribing patterns can help to identify anomalies – and perhaps deter staff from trying to misuse the system. This is particularly so where controlled drugs are involved. Careful checks should be in place to ensure that those patients receiving repeat or continuing prescriptions for controlled drugs have an ongoing need.

When abuse of prescribing systems comes to light this is invariably very distressing for all concerned. Please seek advice from the advisory staff at MDDUS as we have a breadth of experience which we can employ to assist our members. With appropriate guidance both the practice and the doctor concerned can be helped through the processes that follow.

ACTION: Ensure that robust systems are in place for the issuing and review of prescriptions, particularly for controlled drugs. These should cover all prescriptions, no matter the format or how generated, and should include regular tailored audits. Doctors are encouraged to seek prompt advice from MDDUS if they have concerns about health issues or professional issues related to mis-prescribing, be it on their own behalf or relating to a colleague.