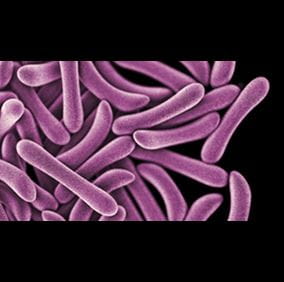 ANTIBIOTIC prescribing in primary care in England fell 7.9 per cent between April and December 2015 compared to the same period in 2014, according to statistics released by NHS England.

The reduction followed the introduction of financial incentives in April 2015 by NHS England working with Public Health England (PHE) as part of an effort to safely lower the number of antibiotics prescribed to patients and combat antimicrobial resistance.

The report also found that overall in 2015, antibiotic prescribing reduced by 5.3 per cent compared to 2014 – a total of 2,166,489 fewer items. This included 480,450 fewer “broad spectrum” antibiotics being prescribed, which can be linked with a reduced likelihood of healthcare-acquired infections like C. difficile.

Dr Mike Durkin, NHS National Director of Patient Safety, said: "Antimicrobial resistance is a major threat to the delivery of healthcare across the globe, and these findings clearly show that NHS England’s incentive programme is an important step in the right direction. Healthcare staff across the country should be congratulated for this significant achievement.

"However, there is a lot of work still to be done to preserve the effectiveness of these vital drugs. This will require the continued effort of both medical staff and patients to ensure antibiotics are only used and prescribed where appropriate, across all areas of healthcare.”