...The adviser explains to Dr L that the inclusion of police concern reports in a patient’s medical record is something that could be justified if they are clinically relevant... 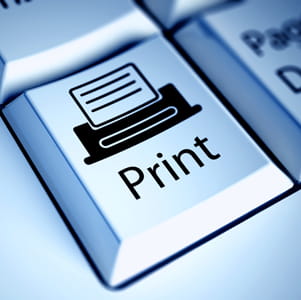 BACKGROUND: A practice receives a request from a solicitor for access to the medical records of a deceased patient – Ms H. The solicitor is acting on behalf of a close relative who is considering raising a claim of negligence. The patient’s GP – Dr L – is unsure how much of Ms H’s sizeable notes should be disclosed. Specifically, there are several police concern reports attached to the file, mostly relating to her mental health, addiction issues and concerns over her living conditions. Dr L asks an MDDUS adviser whether the police concern reports should be disclosed alongside the medical notes, or if these should be kept separate and not disclosed.

ANALYSIS/OUTCOME: The MDDUS adviser explains to Dr L that the inclusion of police concern reports in a patient’s medical record is something that could be justified if they are clinically relevant. The test as to whether the records should be disclosed to a relative making a claim is are they relevant to that claim. The practice must also be satisfied that the patient had not, or would not have, objected to such disclosure.

If a decision is made to disclose them, the practice must comply with the GMC guidance on confidentiality and the Data Protection Act 2018, for example redacting information that could cause serious harm and identify third parties.

Are you ready for online patient access to medical records?