...Over the following six weeks he attends the practice three more times and is examined by two different GPs who also diagnose constipation... 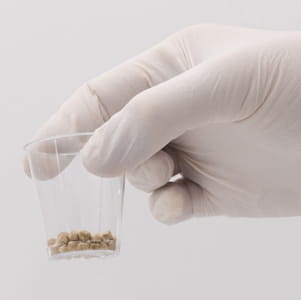 BACKGROUND: A 16-year-old patient – Mr P – attends his GP surgery complaining of abdominal pain. He is seen by Dr H who examines the patient, diagnoses constipation and prescribes medication to relieve the symptoms. The next week he again presents with similar symptoms and Dr H prescribes a different laxative.

Over the following six weeks he attends the practice three more times and is examined by two different GPs who also diagnose constipation. On his third visit, Dr J refers him for specialist treatment. In the meantime, the patient attends on two more occasions and is given further medication to relieve his constipation.

Mr P attends hospital and is seen by Dr N who also suspects constipation. He administers sodium picosulfate and the patient is discharged the next day. His pain worsens over the following two weeks and he is readmitted to hospital. An ultrasound shows multiple gallstones and he undergoes surgery two weeks later to remove his gallbladder. He is eventually discharged with pain relief, having lost a significant amount of weight.

The practice receives a letter of complaint from the patient’s mother who demands to know why her son’s gallstones were not diagnosed sooner.

ANALYSIS/OUTCOME: An MDDUS adviser helps in drafting a response to the complaint, having ensured consent from the patient to allow his mother access to all correspondence.

In the letter, the practice expresses regret that there was a delay in the diagnosis. It notes that the Mr P was referred to a specialist within weeks of first presenting with abdominal pain and the examination and treatment of the patient was carried out in an appropriate and timely manner. The letter explains that gallstones are rare in such a young patient and his symptoms strongly indicated constipation, a diagnosis also suspected by the hospital. The practice offers to meet with Mrs P and her son to discuss the matter and the complaint ultimately progresses no further. 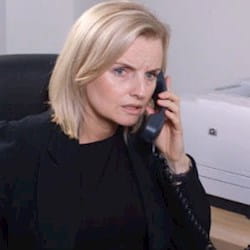