...The patient confirms that he has noticed a dip in energy and also that he has dropped a few pounds in weight. He is also still finding blood in his stools... 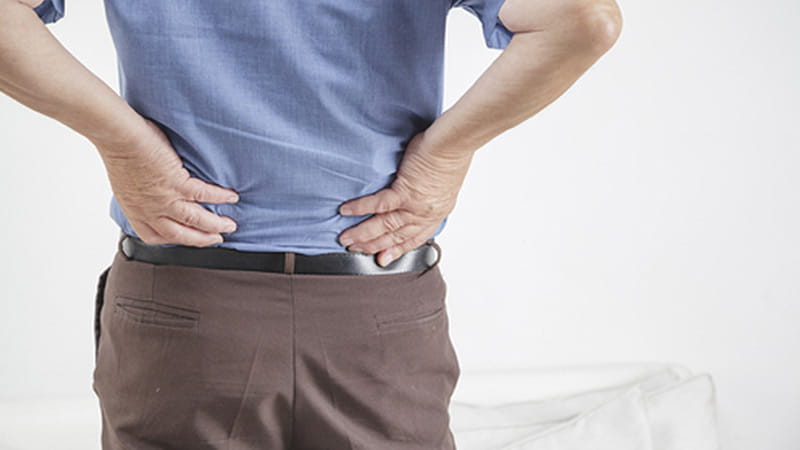 BACKGROUND: Mr D is 72 years old and attends his GP surgery complaining of rectal bleeding. He had felt constipated about a week before and had taken a laxative which relieved the symptoms but in the past two days he has noticed more bleeding. There is no history of melaena or weight loss.

The GP – Dr F – notes in the patient records that two years ago Mr D had been treated for bladder cancer and later underwent a nephrectomy and partial cystectomy after the cancer had spread to his ureter and right kidney. In the months that followed the patient had regular routine cystoscopies and a CT urogram and these were normal. Eight months ago a cystoscopy revealed follicular cystitis but no tumour and the practice prescribed low-dose antibiotics. A further CT scan was to be carried out in three months but this was not recorded in the patient’s primary care records.

Dr F undertakes an examination of Mr D and records that the abdomen is soft and non-tender with no masses. Digital rectal examination reveals an external pile and some light bleeding but no rectal masses. The GP advises the patient the bleeding is likely due to haemorrhoids and that he should continue to take laxatives as necessary and avoid straining. He asks the patient to make an appointment for review in 2-3 weeks but to return if the bleeding worsens.

Three weeks later Mr D is back at the surgery complaining of lower back pain radiating down his leg but he says that the rectal bleeding, though still evident, has eased. He is worried that it might all be related to his cancer. Dr F exams him and finds good forward flexion and no para-spinal tenderness. He diagnoses mechanical pain and prescribes codeine with a laxative as necessary to avoid constipation. Mr D mentions he has not had a recent CT scan and the GP agrees to chase the hospital for an expedited scan and review.

A week later the patient is back in the surgery again with back pain. This time he is seen by another GP – Dr K – who makes a referral for an X-ray and orders bloods. Mr D is then called back two days later and informed that his haemoglobin is low (7.7). The patient confirms that he has noticed a dip in energy and also that he has dropped a few pounds in weight. He is also still finding blood in his stools. On examination Dr K notes that Mr D is pale but not acutely unwell and the possibility of an abdominal mass is noted.

A fast-track cancer referral is made and Mr D is seen by a general surgeon. A CT scans reveals an abdominal tumour which is diagnosed as a recurrence of the ureteric cancer. The patient deteriorates rapidly and dies two months later.

A letter of claim for damages is received at the practice from solicitors acting on behalf Mr D’s wife. It alleges clinical negligence on the part of Dr F in the delayed diagnosis of the cancer such that it became inoperable.

ANALYSIS/OUTCOME: Expert reports commissioned by MDDUS are critical of the GP in minor respects but with the overall opinion that no action on his part would have changed the outcome of the case. A primary care expert notes that Mr D first presented with symptoms that were suggestive of haemorrhoids. It was four weeks later when blood results indicated low haemoglobin (with weakness, weight loss and continued rectal bleeding) and the patient was given a fast-track referral. Bloods might have been taken earlier but again this would not have changed the outcome in this very aggressive cancer.

It is also alleged Dr F should have been aware of the missed CT scan, but there is no evidence in the records that the practice had been informed of ongoing hospital investigations.

A letter of response is sent to the claimant solicitors and the case is dropped.

...Dr L confirms that the letter had been received in the practice and marked as read but the follow-up chest X-ray had not been highlighted and actioned...

How safe is your telephone triage system?

COVID-19 has changed the way in which medical practices operate, with the need to reduce risk of exposure to both staff and patients. An effective telephone triage system has become an essential tool in this new way of working.

How can you ensure a robust system where nothing important is missed?