...Even though she is not his patient Dr G agrees to write a prescription on his practice (NHS) pad for a short course of treatment... 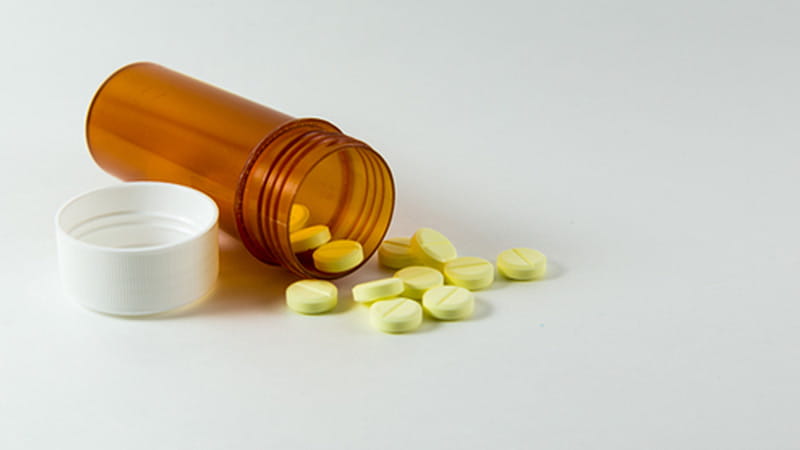 BACKGROUND: Dr G is a salaried GP and also works as a doctor at a local private school. He visits the school once a week and is often asked to attend sporting events on a Saturday morning to provide first aid where necessary. He has developed good relationships with both pupils and parents who often ask him questions relating to their own health.

One Saturday morning a parent tells Dr G about her difficulties with anxiety and insomnia. She had been treated for this in the past when she lived abroad and found a particular treatment very helpful. She is worried her condition will again deteriorate and asks Dr G to prescribe a small number of the benzodiazepine that she used several years ago as a short term measure to alleviate her symptoms. She explains she has found it difficult to see her own GP as she has been too busy with work and her children. She assures Dr G she will call her own GP to make an appointment on Monday. Dr G is sympathetic to her concerns and, even though she is not his patient, agrees to help. He writes a prescription on his practice (NHS) pad for a short course of treatment and tells the parent this will be the only time he can do so. She is very grateful for his help.

Four days later Dr G’s practice is contacted by a local pharmacist who informs them that the drug prescribed by Dr G is not available on the NHS. When the details are checked, it becomes apparent the person who this prescription was for is not in fact a registered patient at the practice. The partners arrange a meeting with Dr G to discuss the matter.

ANALYSIS/OUTCOME: Dr G contacts MDDUS for advice on how to proceed. He regrets his actions and admits he felt pressured into writing the prescription because he felt sorry for the parent who had asked him for the medication. He was unaware that he should not have used the practice’s FP10 prescriptions for this and should have issued a private prescription instead. Having reflected on the incident, he accepted that in future he should not prescribe a medication that he was not familiar with or used before, and certainly not without a thorough assessment.

The MDDUS adviser recommended familiarising himself with General Medical Council guidance on prescribing, which states: “You should prescribe medicines only if you have adequate knowledge of the patient’s health and you are satisfied that they serve the patient’s needs.” They discussed the potential hazards of prescribing a drug such as this, which could be potentially misused by the patient, without having had the opportunity to assess them appropriately. The pitfalls of prescribing medication without the involvement of the patient’s own GP were also discussed. Dr G was advised to meet with the partners to discuss the matter, to consider undertaking a significant event analysis to identify learning points and to reflect on this case at his next appraisal.