...Mr D claims that the dentist's failure to prescribe an antibiotic after his extraction led to "serious complications" resulting in his prolonged recovery and loss of earnings... 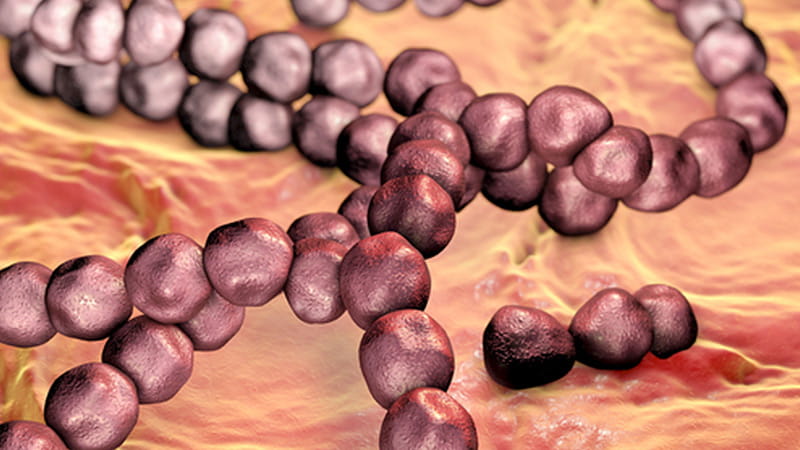 BACKGROUND: Mr D is a 48-year-old self-employed lorry driver. He attends the dental surgery complaining of severe pain in his lower right jaw. The dentist – Ms J – examines the patient and notes a large restoration in LR5 and that the tooth is tender to percussion. A periapical radiograph a reveals a deep apical abscess. Ms J discusses treatment options with the patient and Mr D opts to have the tooth extracted. The tooth is removed uneventfully with haemostasis achieved and the patient sent home with instructions on routine post-operative care.

Three days later the patient returns to the surgery for an emergency appointment having already been to see his GP. He is suffering submandibular swelling with trismus and difficulty swallowing and breathing. Ms J checks that the patient has not already been prescribed antibiotics and then urgently refers him to the local A&E. He is admitted to hospital to have the area incised/curetted and is treated with IV antibiotics. The infection is slow to clear and Mr D is out of work for three weeks.

Two months later the dental surgery receives a letter of complaint from Mr D claiming that Ms J’s failed to prescribe an antibiotic after his extraction led to “serious complications” resulting in his prolonged recovery and loss of earnings. He demands compensation.

ANALYSIS/OUTCOME: Ms J contacts MDDUS and a dental adviser provides assistance in drafting a reply to the complaint. First the dentist expresses regret at the suffering and inconvenience experienced by Mr D and then she explains the standard protocol the practice uses in regard to prescribing antibiotics – which are considered appropriate for oral infections where there is evidence of spreading infection (cellulitis, lymph node involvement or swelling) or systemic involvement (fever, malaise). Prophylactic antibiotics are not routinely prescribed in extractions and this protocol is based on well-accepted clinical guidelines.

She further states that nothing in Mr D’s clinical presentation suggested that his symptoms would not resolve with extraction of the tooth and the (relatively) rare complication suffered by the patient could not be attributed to any negligence in her part. The letter concludes with advice on contacting the health ombudsman if the patient feels the complaint has not been resolved to his satisfaction.

Nothing more is heard from Mr L on the matter and he remains a patient at the practice.