...Dr K examines the wound and notes cellulitis but no pus. She prescribes the antibiotic flucloxacillin and advises Mr B to re-attend if the infection grows worse... 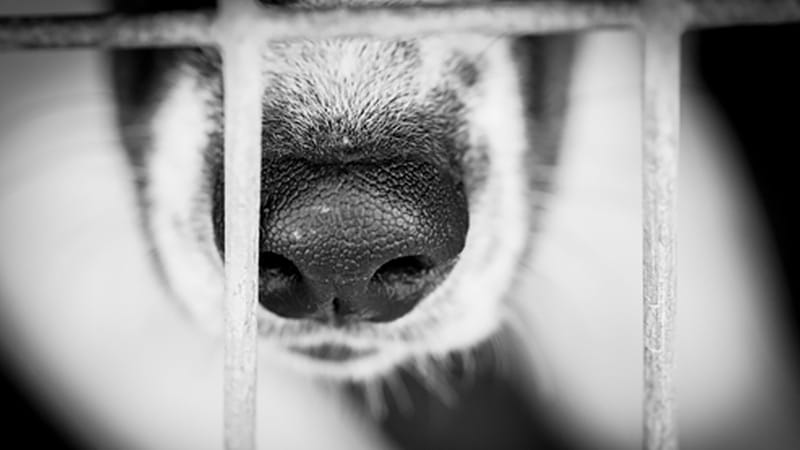 BACKGROUND: Mr B attends his local A&E with a dog bite to his ankle. He is 18 years old and works in a kennel and had been bitten while cleaning a cage. He is seen by a specialist registrar who notes a 2 cm incision on the internal aspect of the right ankle which does not appear infected.

Mr B is later reviewed by a consultant who advises that the wound be washed out and left open to heal. He is administered a tetanus (ATT) injection but is not given precautionary prophylactic antibiotics at this stage as a dog bite to the leg is regarded at low risk of infection. He is advised to attend his local GP surgery in two days to ensure that the wound is healing adequately – or sooner at any sign of infection.

Two days later Mr B makes an emergency appointment with his GP – Dr K. The bite has grown increasingly red and painful. Dr K examines the wound and notes cellulitis but no pus. She prescribes the antibiotic flucloxacillin and advises Mr B to re-attend if there is no improvement or the infection grows worse.

Three days later Mr B attends A&E. The attending nurse practitioner examines the patient’s ankle which is painful, hot and swollen with some blistering. He refers Mr B to the on-call consultant who diagnoses an infected dog bite. He is admitted to hospital for treatment with intravenous co-amoxiclav. Three days later the wound is much improved and Mr B is discharged with oral co-amoxiclav.

In subsequent review a small area of superficial necrotic tissue is identified and Mr B is admitted for debridement. This requires further antibiotics and the patient is left with a significant scar.

A year later Dr K receives a letter from solicitors acting for Mr B detailing an allegation of clinical negligence in the treatment of his ankle. It states that in prescribing flucloxacillin Dr K departed from what would be considered appropriate treatment for an animal bite as indicated in the British National Formulary (BNF). This resulted in a more serious infection than Mr B might have otherwise have suffered and a more protracted recovery and significant scarring.

ANALYSIS/OUTCOME: MDDUS assists Dr K with the claim, assessing the solicitor’s letter and associated medical records. Expert reports are commissioned from a primary care physician and a plastic surgeon. Both are critical of Dr K in her decision to prescribe flucloxacillin in this case as the BNF states that in animal and human bites the appropriate choice of antibiotic is co-amoxiclav.

The plastic surgeon further comments on causation in the case stating that it is likely that given earlier use of the appropriate antibiotics to control wound infection there would have been no need for later hospital admission and further surgical debridement. Some scarring was inevitable but the tissue loss has made it more noticeable.

In light of these critical reports the decision is made to settle the case in agreement with the member.