...the dentist had removed LL7 in error, mistaking the tooth for LL6... 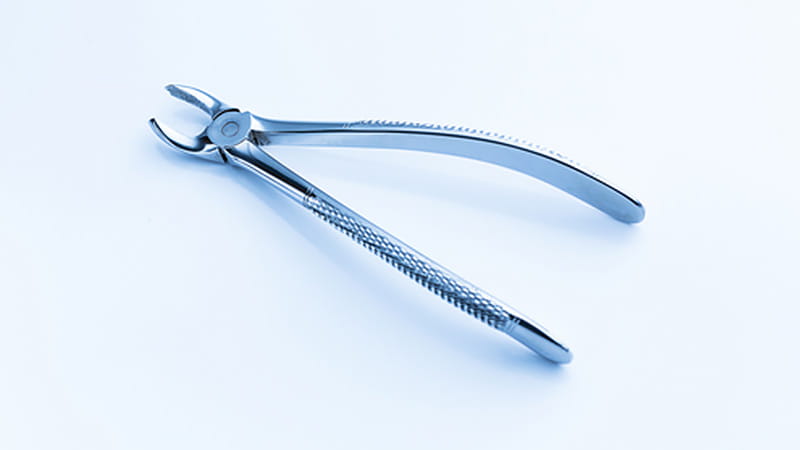 BACKGROUND: A 15-year-old boy – Jake – is referred by an orthodontist to his regular dentist – Dr G – with a treatment plan involving lower and upper fixed appliances (braces). The treatment also requires a number of extractions including UL6, UR6, LL6 and LR5.

Dr G carries out the extractions in two separate appointments without incident. Two months later Dr G is informed by the orthodontist that he has removed LL7 in error. Checking the notes again the dentist subsequently discovers that Jake had attended another dentist in the practice – Dr K – six months previous complaining of pain in LL6. In consultation with the orthodontist Dr K had extracted LL6.

It now was clear that Dr G had removed LL7 in error, mistaking the tooth for LL6. He arranges a meeting with Jake and his parents and apologises for the error. Five months later the practice receives a letter of claim alleging clinical negligence against Dr G in the removal of LL7. The letter states that in addition to the unnecessary pain and suffering, the error has meant that Jake’s orthodontic treatment instead of taking 16 months will now extend to 30 months. The claim also details the eventual need for an implant replacement for LL7, with periodic renewal of a crown in future.

ANALYSIS/OUTCOME: Two expert reports are commissioned by solicitors representing the claimants – one from an oral surgeon and the other from a consultant orthodontist.

In his opinion on the case the oral surgeon states that Dr G should have realised that at age 15 there should be two molar teeth in each quadrant unless there had been previous extractions. He concludes that it is apparent the patient records had not been adequately checked, as this would have revealed the previous extraction – and this clearly amounts to negligence. The orthodontist in his report challenges the claim that the extraction of LL7 will affect the boy’s orthodontic treatment stating it should not necessitate prolonged wearing of the brace.

MDDUS negotiates a settlement on behalf of Dr G significantly below the valuation claimed by the claimant solicitors, reflecting the fair costs of remedial treatment.