...The facts clearly show the GP made an error in fitting the IUCD while the patient was pregnant. However, it remains unclear exactly what the consequences of this mistake were. 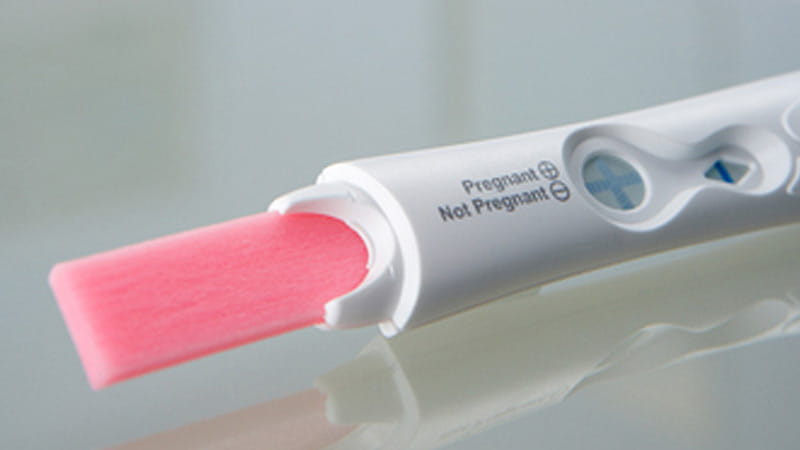 BACKGROUND: A 29-year-old woman, Mrs L, with a family history of cancer attends her GP with concerns over a lump in her breast. A biopsy reveals the lump is benign but she agrees with her GP, Dr D, it would be advisable to switch her contraception from the Pill to a coil. The following week she attends an appointment with the nurse during which she indicates she may be pregnant. She is advised to tell the doctor before having her coil fitted.

Dr D fits the coil and it is claimed the patient mentions her pregnancy suspicions, to which the GP is said to respond: "that won’t matter". No pregnancy test is carried out.

Two weeks later, Mrs L returns to Dr D complaining of breast pain but is told this is normal following a biopsy. No pregnancy test is carried out. Over the following weeks, Mrs L – who also has a history of depression – begins to put on weight, drink heavily and quits her job. She returns to the practice complaining of low mood, feeling "emotional" all the time and even occasional panic attacks. Another of the GPs at the practice prescribes her an antidepressant.

Mrs L’s mental health does not improve and she takes a home pregnancy test which returns a positive result. A hospital scan confirms this and also highlights a potential problem with the baby’s bowels. Mrs L takes the decision to terminate the pregnancy over concerns for her own mental health as well as the baby’s potential health problems, particularly in light of her recent drinking and use of medication.

She struggles with her mental health over the following year but eventually makes a recovery with the help of psychiatric counselling. Eighteen months after initial consultation, Mrs L writes a letter of complaint to the practice claiming Dr D acted negligently in fitting the IUCD while she was pregnant.

ANALAYSIS/OUTCOME: An MDDUS adviser helps Dr D compose an appropriate response to the complaint, offering a full apology and accepting that she made a mistake. The GP also emphasises that she has since undergone additional training and tightened up processes surrounding the fitting of IUCDs to ensure the error is not repeated.

One month later a letter of claim arrives from solicitors acting on behalf of Mrs L alleging clinical negligence by Dr D. The patient is seeking damages for pain, suffering and loss of amenity as well as a claim for loss of earnings and for private psychiatric supervision.

Dr D again contacts MDDUS for assistance. It is agreed that the facts clearly show she made an error and a breach of duty of care in fitting the IUCD while the patient was pregnant. However, it remains unclear exactly what the consequences of this mistake were.

Unfortunately Dr D’s medical notes do not confirm whether she asked Mrs L about her menstrual history before fitting the IUCD. She also advises MDDUS that she does not routinely offer pregnancy tests before fitting such a device as these do not ensure there is no fertilised egg ready to implant already in the woman’s body. She adds that she may have assumed the practice nurse had confirmed Mrs L’s menstrual history before attending for the coil fitting. It is also noted that the patient failed to attend a six-week follow-up appointment after the IUCD fitting.

Due to Mrs L’s history of depression, MDDUS medical and legal advisers conclude that a court may reasonably find that the stress of the missed pregnancy and the fact Mrs L felt compelled to abort the foetus over the potential harm caused by her alcohol and prescription drug use may have caused her considerable difficulties. In consultation with Dr D, a reasonable settlement is reached and the case is closed.