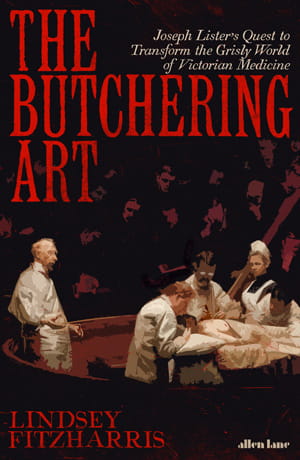 For advice and support in a potential claim or other matter, please login to your account and complete the contact form.