...Dr L did note the epigastric discomfort but did not record whether he had asked how long the pain had been present, precipitating factors, any loss of appetite or weight, or eating or swallowing problems... 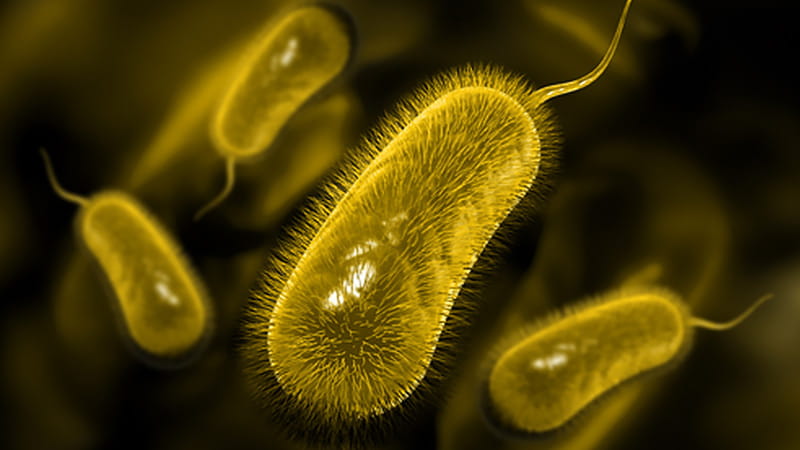 BACKGROUND: Mr K is a 73-year-old retired taxi driver and presents at his local GP surgery complaining of stomach pain. He sees Dr L who records "epigastric pain, some relief from OTC (over the counter) antacids, feels lethargic, check FBC (full blood count)". The GP prescribes omeprazole for the patient and asks him to return in two weeks.

Four weeks later a health check at his local pharmacy reveals that Mr K’s blood pressure is raised and he attends the surgery and is treated by another GP – Dr B. The doctor checks the patient’s BP which is slightly elevated and discusses adjusting the dosage of his hypertension medication. He asks Mr K again about the stomach pain but the patient states it’s been "no real bother". Dr B informs him that the blood test taken after the last consultation was normal.

Three months later Mr K attends the surgery for a lingering chest infection. He is seen by Dr L who prescribes amoxicillin. Again there is no further mention of stomach pains or indigestion.

Mr K returns to the surgery a month later, having bought a home blood pressure monitor. He is concerned by an elevated BP reading and is seen again by Dr L. The only note made in the medical records in this visit states "BP 150/82" but the practice system shows that the patient was also prescribed ranitidine, 150mg tablets, twice daily. This suggests a return of the epigastric pain Mr K complained of a few months ago.

Six months pass and Mr K returns to the surgery complaining again of recurring indigestion and stomach pain. He sees Dr B this time who records that the patient is now also reporting early satiety at meal times with a general loss of appetite. He has vomited a few times but with no haematemesis. Mr K also thinks he has lost weight. The GP finds epigastric tenderness on examination but no abdominal masses. Mr K is referred for "rapid access" endoscopy.

A week later Mr K attends a local hospital for the endoscopy which reveals two ulcers and nodular mucosa at the gastro-oesophageal junction with biopsies showing "no evidence of dysplasia or malignancy". A CLO test is positive for H. pylori and Mr K then attends the GP surgery and is prescribed "triple" eradication therapy (lansoprazole, amoxicillin, clarithromycin).

The hospital arranges for a review endoscopy three months later but an administrative error leads to a 10-month delay in making the appointment. Mr K attends the hospital and the nurse endoscopist reports moderate atrophic gastritis and a deformed pylorus which is difficult to enter. A gastric biopsy finds poorly differentiated adenocarcinoma. A CT scan and laparoscopy confirms a gastric antral tumour. The patient is commenced on chemotherapy.

ANALYIS/OUTCOME: MDDUS instructs two experts to provide opinions on the case – a primary care physician and consultant histopathologist. Both assess the letter of claim, patient records, hospital reports and other associated documents.

The primary care expert is critical of aspects of the first consultation with Mr K in regard to the patient records. Dr L did note the reported epigastric discomfort but did not record whether he had asked how long the pain had been present, precipitating factors, any loss of appetite or weight, or eating or swallowing problems. There is also no record of an abdominal examination.

NICE guidelines call for urgent referral of patients over 55 years of age with unexplained or persistent recent-onset dyspepsia and particularly with dysphagia, vomiting, abdominal pain and weight loss. But the expert does not feel that this description strictly applied to Mr K in the first consultation with Dr L.

In regard to the later consultation that resulted in a ranitidine prescription – the expert feels it is clear that this is evidence of persistent dyspepsia but there is nothing in the records to indicate how this was assessed via history and examination. In his opinion this consultation and the failure to refer the patient for an urgent endoscopy fell below an expected standard.

The expert histopathologist re-examines the tissue samples provided from the gastric and oesophageal biopsies taken in the first and follow-up endoscopies. In his opinion the first biopsy showed severe helicobacter-associated gastritis but also contained several groups of "rather bland cells suggestive of adenocarcinoma" which appear to have been missed by the reporting histopathologist, though he acknowledges identification can be difficult. The subsequent administrative scheduling error in the follow-up endoscopy led to an even further delay in diagnosis.

In the end the case against the GP – Dr L – was discontinued but a separate claim against the hospital was settled out of court.